Solitaire like you’ve never played before! Crown Solitaire is an all new strategy-based version of the classic Solitaire game. Put your brain to the test with this Solitaire puzzle game!

From the makers of the #1 Solitaire game in the App Store, MobilityWare has delivered a new Solitaire concept, sure to give even the most experienced Klondike player a new challenge!

The objective is simple: clear the cards off the table by tapping on a card that is one value higher or lower than the current card in play. It’s just like TriPeaks Solitaire, except all the cards are face-up! Think of Crown Solitaire as the perfect combination between TriPeaks and FreeCell.

We love our players. Have a question or something to say about your experience with our games? Lay it on us because we are here to listen and lend a helping hand. 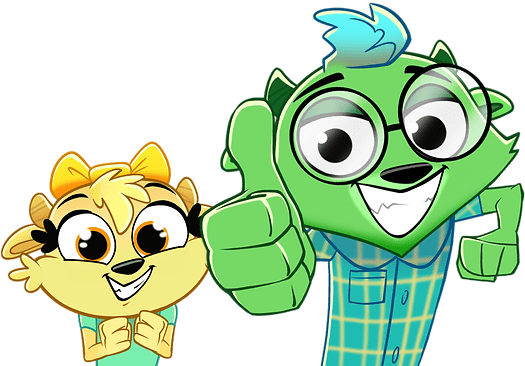