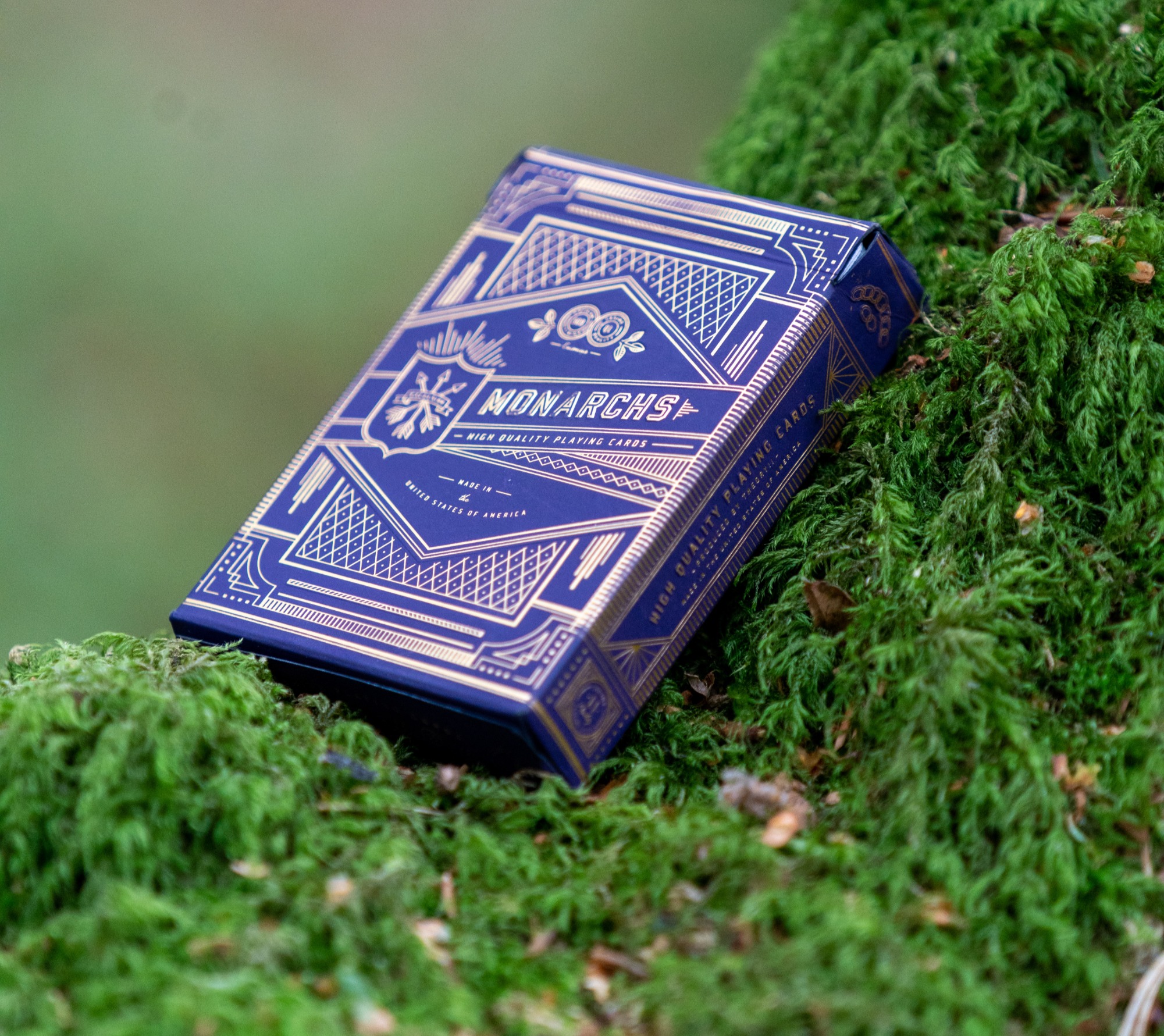 There are two types of card games. Some can be played without thinking and others require your full attention. Just as its name suggests, Calculation Solitaire falls in the latter category. This is one of the few variations of solitaire that requires players who have sharp minds and a considerable amount of skill. Do you think that you have what it takes to play calculation solitaire? Here is how to play it.

But First, What is Calculation Solitaire?

This variation of solitaire goes by many names. In some parts of the world, it is known as Four Kings Solitaire, Hopscotch, or Broken Intervals. In France, where the game originated from, Calculation Solitaire is referred to as La Plus Belle. Irrespective of the name, the setup is the same and so is the gameplay.

Being a game that is associated with math, in Calculation Solitaire, the suits of the cards do not matter. The most important thing is the ranking of the cards. Setting up this game requires space for four foundation piles, four waste piles, and a stockpile. The objective here is to build the four foundation piles which start with an Ace, two, three, and four in a plus 1, plus 2, plus 3, and plus 4 sequences. This may sound confusing but hold on, we will clarify things later on.

As mentioned above, during set up, you will need to create the 4 foundation piles with an Ace, a two, three, and four. Don’t worry about the suit. These cards should be placed horizontally from right to left. Beneath the foundation pile, make room for four waste piles. These will be used during the game. The cards you will be left with will be your stockpile and that’s where you will be drawing cards from.

To play the game, you have to build foundation piles following the sequence we had talked about earlier. Here is how you are going to do it;

The second pile that starts with a 2, you should play a card that goes up 2 ranks higher. The next card to be played here should be a 4, 6, 8, and so on.

And as you may have guessed, the fourth pile requires players to go up 4 ranks higher. Cards following the 4 should be 8, Queen, 3 until you exhaust all cards in the stock and waste pile.

The game is won when a player successfully moves all the cards in the stock and waste pile to the foundation piles. Because there are 4 piles, in each, you can make 13 moves. The final move should be when you reach a King. And that’s why when playing Calculation Solitaire, you have to play the Kings strategically. 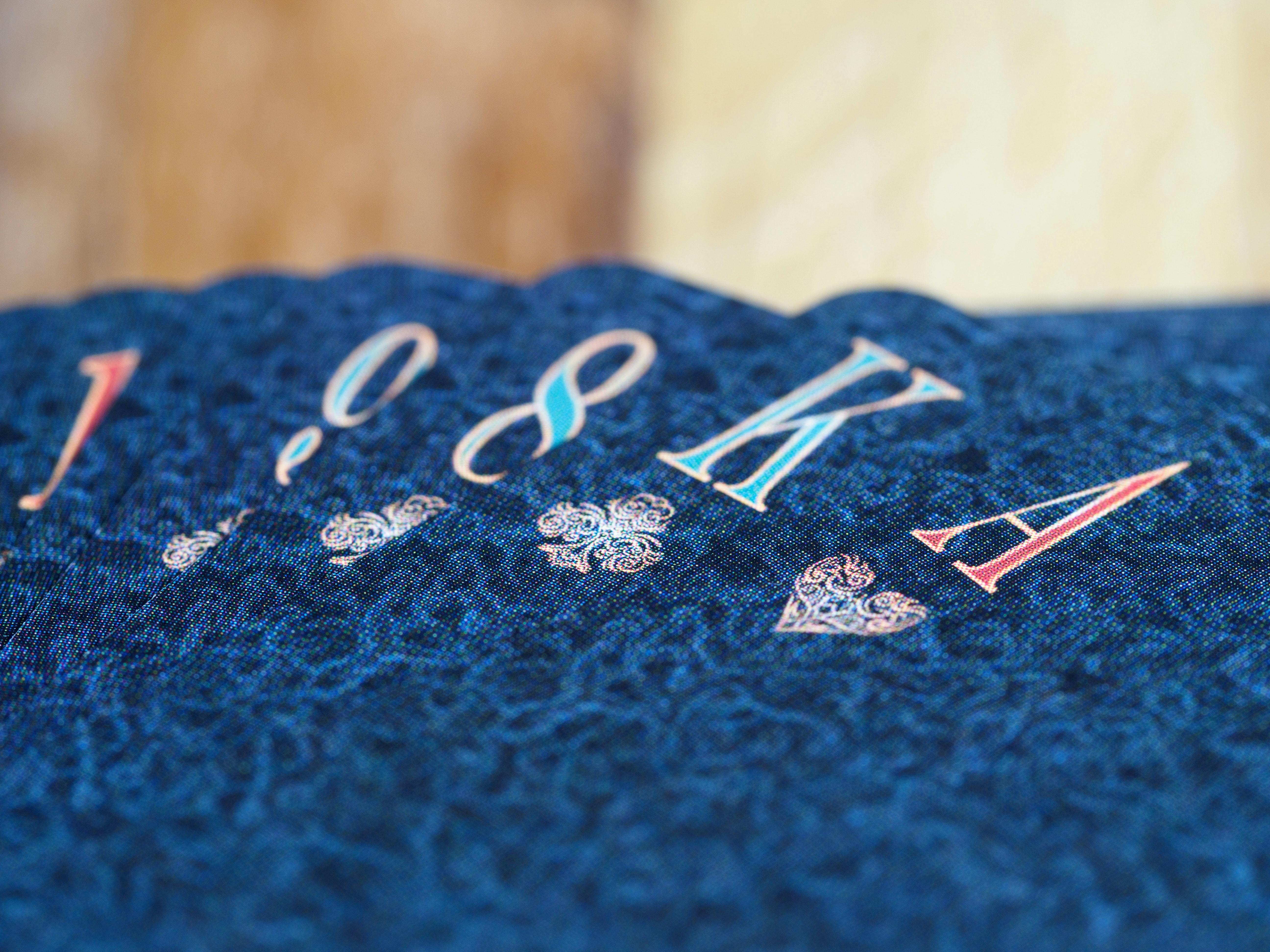 The first and most important tip when playing Calculation Solitaire is to never hesitate when making a move from the stockpile to the foundation pile. If a card can be legally moved, then please do so. Waiting to make a move can leave the card buried in the waste pile and unavailable for play.

It is also important that you remember the game’s sequences. This will allow you to calculate moves mentally before you can physically play them. Always keep an eye on your waste pile and don’t bury cards that can be used later.

While we are still on the tips for Calculation Solitaire gameplay, you need to be very careful with Kings. If you place them aimlessly on your waste pile, they can block certain moves. A smart Calculation Solitaire player places all Kings in one waste pile. This strategy ensures that no move is blocked during gameplay and your Kings are safely tucked in one corner, waiting to be played at the end.

Even though this variation of solitaire has higher chances of winning, it does require regular exercise for you to become a skilled player. Have the sequence in which the cards are to be played on the foundation piles at your fingertips. And combine that with the above tips, you will see how interesting a game of Calculation Solitaire can be.