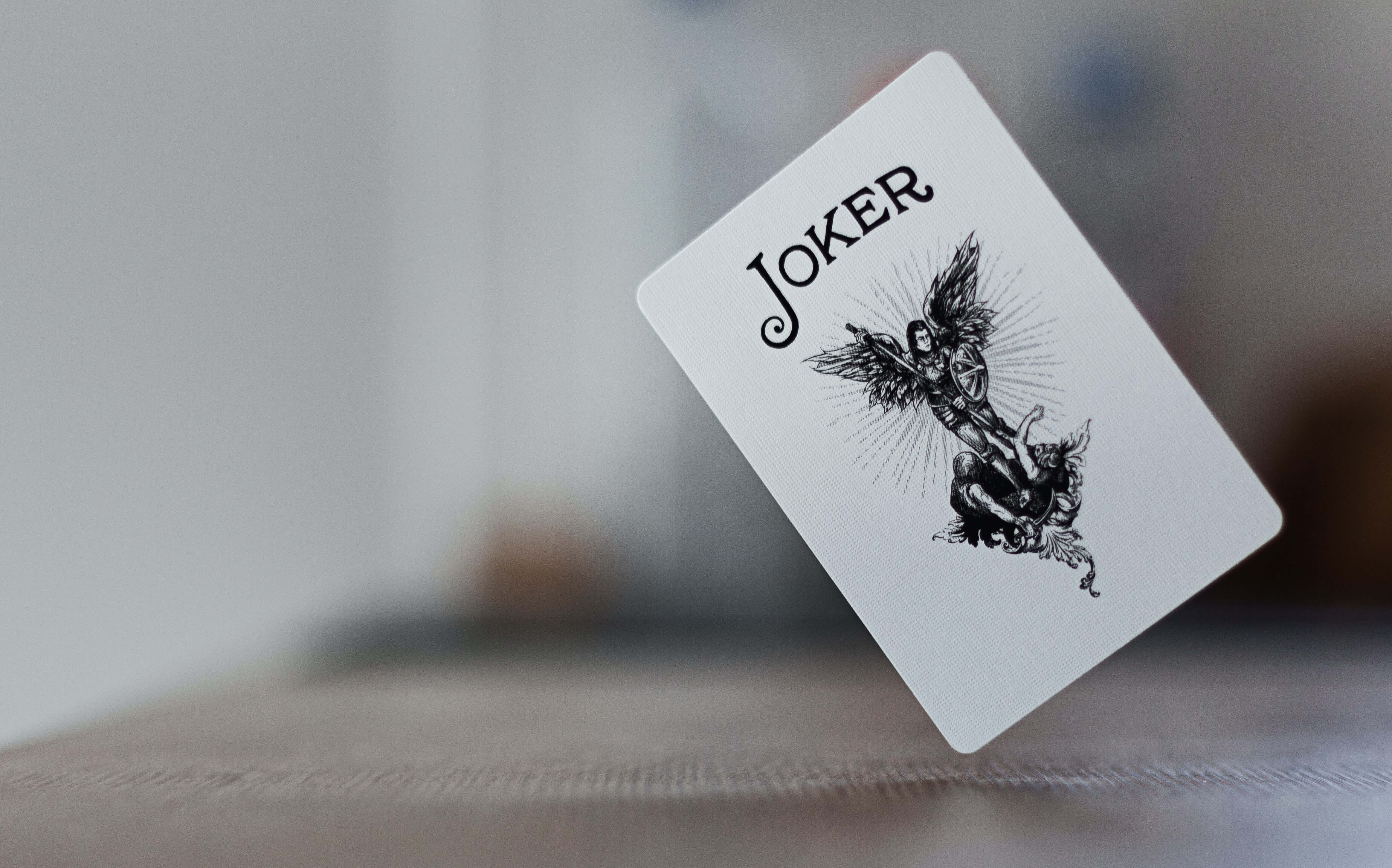 Do you feel like you have conquered all versions of solitaire? Well, there is one version out there that will test all your knowledge and skills from the original well-known game. Amongst solitaire lovers, the Canfield version is a favorite because of its low probability of winning. Who doesn’t love a good challenge! Despite having simple gameplay, most players often run out of moves within the first minute.

What is the Origin of Canfield Solitaire?

Sound like a game worth playing? Well, before we can teach you how to play, let’s look at the origin of Canfield. This version was initially a casino game that was named after its casino owner, Richard Canfield. It became famous in the US during the 1890s mostly because of its close similarity to Klondike. In the UK, it was referred to as Demon.

To participate in the casino game of Canfield Solitaire, players had to buy a deck of cards for $50. They would then be paid $5 for every card that they successfully played to the foundation, as per the game’s rules which we will discuss later on. Players that were capable of moving all the 52 cards to foundation piles would go home with $500. Because this game seemed easy and it actually wasn’t, Canfield ended up making lots of money from it… shocker a casino making more money than its player!

Fast forward to the 21st century, Canfield is amongst the most popular solitaire versions. It is available online and interested players can also set it up physically with a deck of cards. In our guide on how to play Canfield solitaire, we will teach you how to set up the game, the method of play, and tips on how to ace the game.

Similar to other solitaire games, Canfield is a solo player game that requires the building of 4 foundations. For every foundation built, there should be 13 cards of the same suit that is diamonds, hearts, spades, and clubs. The cards should be placed in ascending order. For you to win this game, you must complete the 4 foundations. 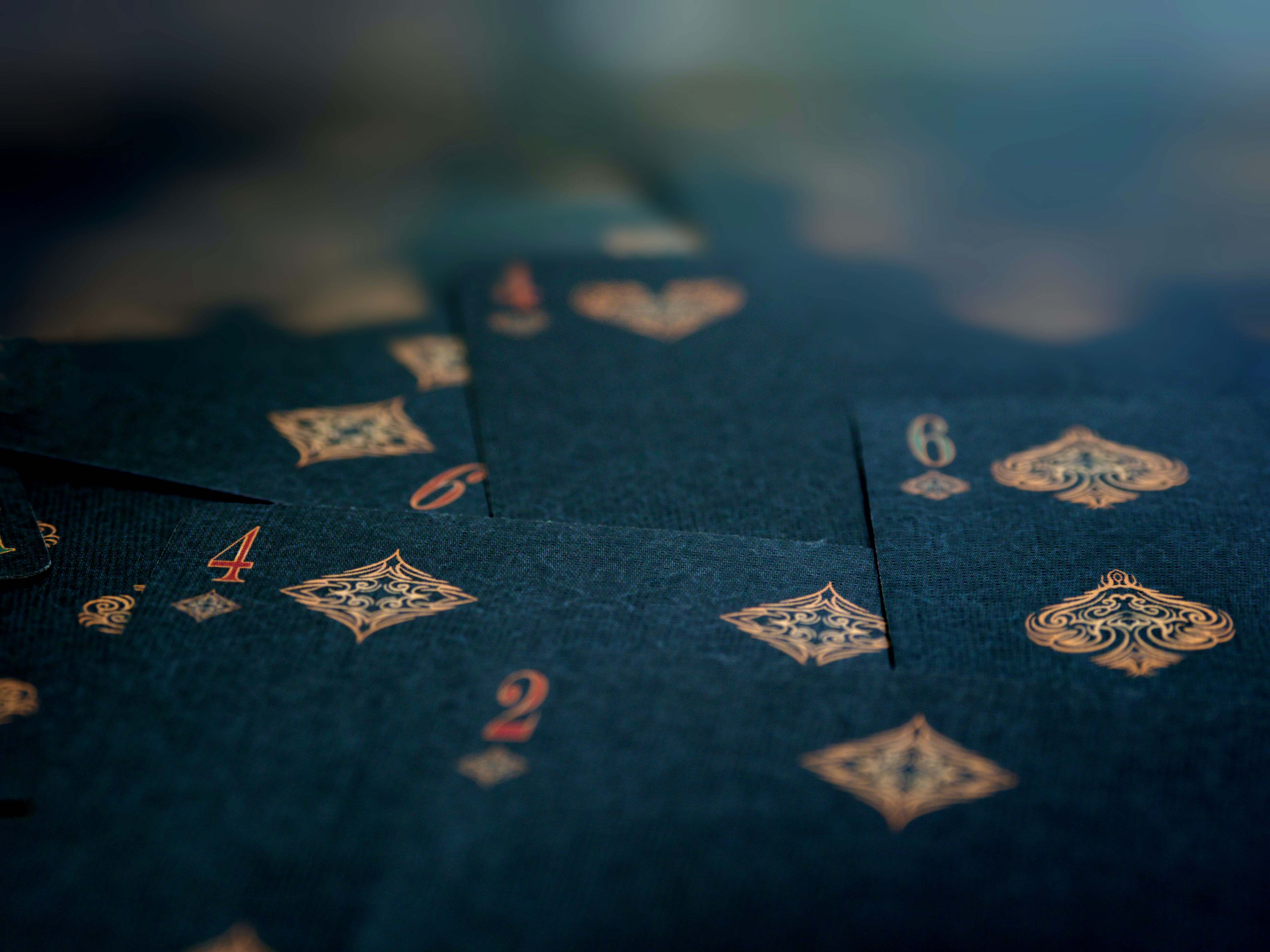 How to Set Up?

You should start with shuffling the cards before you can build out the playing field. There is no need for setup if you are playing on your PC or smartphone because the software will do everything for you. After shuffling the cards, take 13 cards from the top and place them on the top left. This will be your reserve pile. It should be placed face up, with only the top card being revealed. All the rest should remain anonymous.

Pull a card and use it as the first foundation column. It should be placed face up. This card will determine your other three foundations. So, the other three that you are supposed to start foundations with during gameplay ought to be of the same rank but different suits. These will become available later on as you play.

Beneath the foundation is the tableau, which should consist of 4 cards all placed face up. The rest of the cards you are left with should be placed on the table face down. These will make your draw pile. If you have followed all the above keenly then your game will be fully set up.

Please be informed that Canfield has stricter rules than regular solitaire. And that’s what makes this version so interesting. When playing Canfield, the objective is to arrange cards on the foundation piles in ascending order.

You will be picking these cards from the stock or you can also pick a card from the reserve pile. When setting the game, if the first card you dealt on the foundation pile was a Jack. Then this is the order that should be followed on the 4 foundation piles; Jack, Queen, King, Ace, 2, 3, 4, 5, 6, 7, 8, 9, 10. All these cards should follow the same suit.

On the tableau, you must play cards with alternate colors in descending order. So, if you have a red 5, then what you can play is a black 4. From the reserve pile, only the top card is available for play. And on the tableau pile, the top card is also the only one that can be moved to the foundation pile.

The rules of Canfield require that when the tableau is moved to another space, the entire pile must be moved. Any space that is left empty on the tableau, should be replaced by the top card in the waste pile. The choice on when to do this is left to the player.

How Does Canfield Solitaire End?

There are always two ways a game of Canfield can end. It is simple, you can lose or you can win. For the game to be won, a player must move all the 52 cards to the foundation piles in ascending order following the same suite. If there are no playable moves, then the game is lost.

Here is the thing about Canfield solitaire. Roughly 3% of solitaire Canfield games are winnable. A good number of these games end at a standstill. If you think that you have got what it takes, then this is the game that you can use to prove your skills to the world.

Tips on How to Win Canfield Solitaire

For you to make winning moves in this game, ensure that you deal most cards from the stock. Try as much as possible to create spaces at the beginning of the game. Build the foundation piles evenly. For example, if you play a black 5 before you can find red 7s, you will have a problem locating these cards later on. Never allow other foundations to run far ahead of others. This will just drive you into a jam later on.

Overall, this is a great version of solitaire that won’t just help you kill time, it will also significantly improve your problem-solving skills. Its low winning rate makes the game quite competitive and if you can move all cards successfully to the foundation piles, you are indeed a solitaire master.