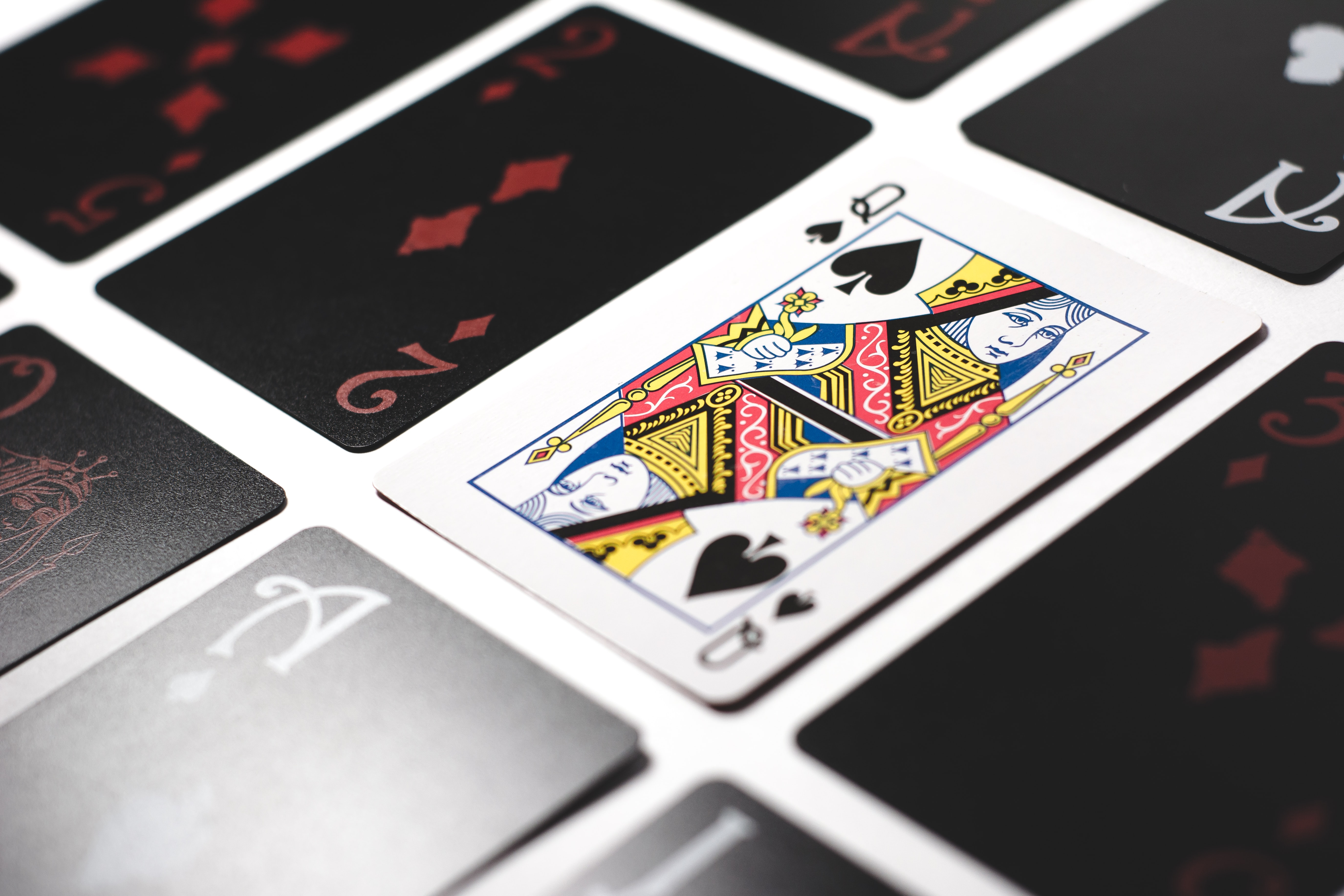 If you are a lover of solitaire then you should be grateful for the many variations that exist. Playing traditional card solitaire is fun, but similar to all other card games if you play one type of game for too long, it does get boring. And that’s why today we are going to learn how to play Clock Solitaire.

On the surface, Clock Solitaire may seem like the easiest variation of the solitaire game. However, brace yourself for the hardest card game in history. According to Wikipedia, the odds of winning this card game are 1 in 13. Unlike other variations, Clock Solitaire is purely based on luck and not skill. The mechanical single-player game also goes by names such as Travellers, Hidden Cards, and Four of a Kind.

The objective of the Clock Solitaire doesn’t deviate far from its name. Cards are arranged in the form of a clock. And to win the game, a player must complete all the 13 sets with 4 of a kind sets and then reveal the King as the final move.

How to Play Clock Solitaire

Similar to other solitaire games, you will need the standard 52 card deck, minus the Jokers. Please note that for the game of Clock Solitaire to be won, all cards must be present. So you should count the cards and confirm if they are 52 in total. For those who are going to be playing online, the tableau will already be set for you.

For the sake of those who enjoy playing physical card games, let’s go on with how you can set up the tableau. Clock Solitaire requires ample space because you will arrange the cards in the shape of a clock. Therefore, look for a flat, stable, and large surface. A tabletop or desk will do. If these options are not available, you can always play on the floor.

Start dealing the cards in a systematic order. To set up this game, you will need to deal 12 piles of four cards all face down in a circle. The 12 piles should resemble how the numbers on a clock are arranged. That is 12 o’clock, 1 o’clock all the way to 11 o’clock. Make sure that in each pile out of the 12, you have dealt 4 cards all facing down.

After dealing these cards in that order, you will be left with 4 more cards. Place all these cards in the middle. This will be your 13th and last pile. The cards in this area should also face down. Once you are done with that, you can begin playing the game.

Clock Solitaire’s gameplay is easy. And because it requires no skill you can play it very fast. To kick off the game, play the first card from the 13th pile in the middle. Turn it over and see what number it is. The number that the card will have will determine where it should be placed in the other 12 piles. If it’s a 9, it should go to the 9 o’clock position.

While we are still on card movement, players when they turn a card, it should be slid beneath the stack it belongs to when facing up. Your next move is determined by where you play a card. If you had played an 8 of spades from the middle pile and put it beneath the 8 o’clock stack. Your next move will be to play the top card on the 8 o’clock pile. Should it take you to the 1 o’clock pile, then that will be your next move. Keep on following this sequence till you finish the game. 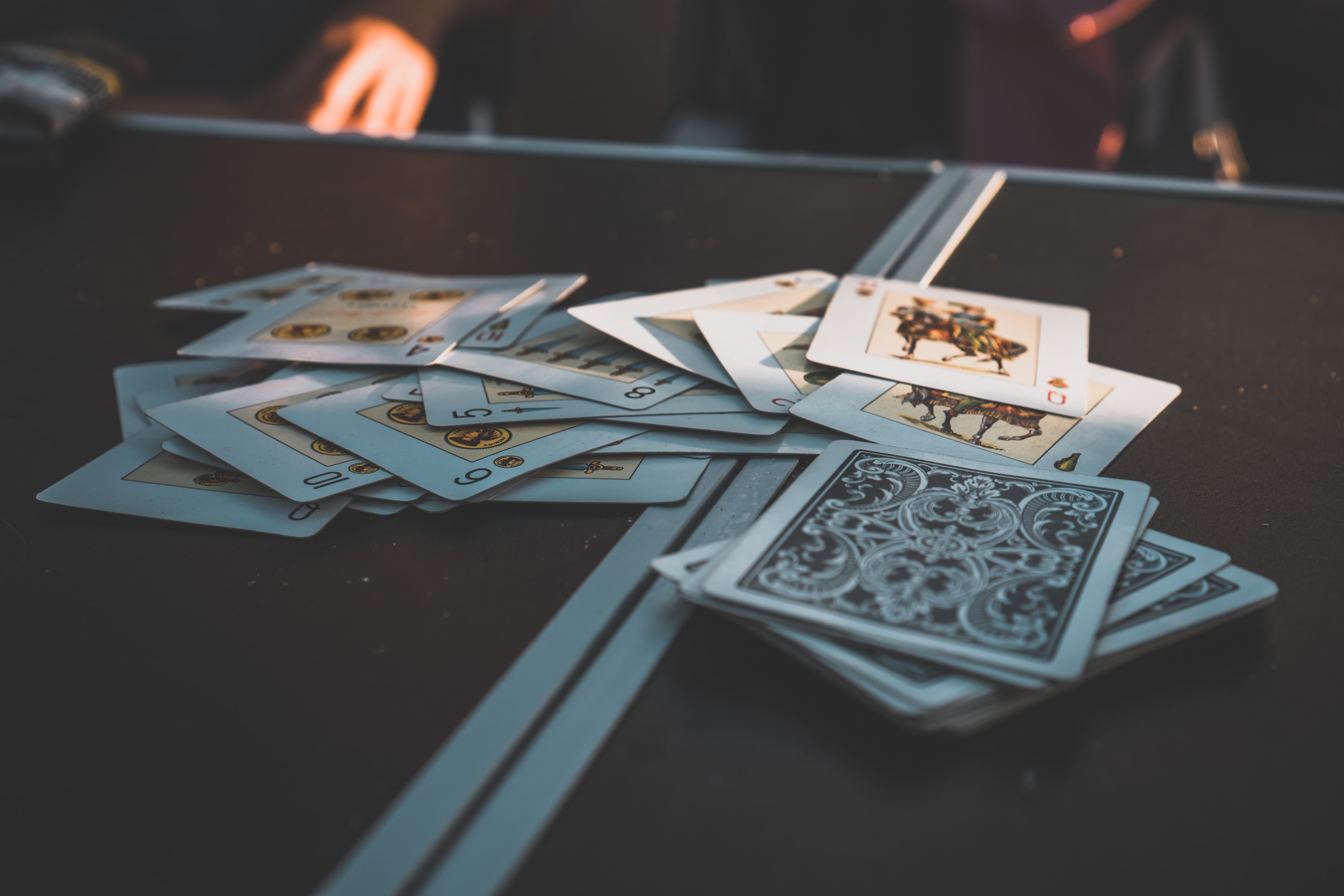 How Do I Win the Game?

The game is won when all the cards are placed where they are supposed to belong. That is, all twos should be at the 2 o’clock pile, the three’s, four’s, Jack’s, and Ace’s. The last card to be played should be the King which should be your final move when you slide it under the middle pile. Once you do that, then you will have won your first game of Clock Solitaire. You might want to take a photograph of this rare occasion and brag to your friends how lucky you are.

On the other hand, should you expose all the kings first and fail to turn the remaining cards then you will have lost the game. As mentioned earlier, this is a game that is purely determined by luck and nothing more. So, if you don’t win Clock Solitaire, don’t feel bad, shuffle your cards and try again.

This game only has a few rules and that’s what makes it so interesting. The first rule is that all cards played must be slid under the stack they are supposed to belong facing up. The second rule is that for the game to be won, all 13 face-up piles become 4 of a kind before the 4th King gets revealed. Should you reveal the 4th king and still have some cards not in their face-up piles then the game is lost.

There is another variation of Clock Solitaire known as Watch Solitaire. Its rules are a bit lenient. In this variation, should a player reveal the final King, they can replace it with a face-down card and keep on playing till the last King reappears. This variation has more chances of winning.

In this game, there is no strategy. It is just pure luck. So if you want to play Clock Solitaire, forget about strategy and just enjoy your game.

This is the perfect solitaire variation for players that crave a challenging and interesting card game? If you are tired of using skill to win games, Clock Solitaire gives you an opportunity to measure how lucky you truly are.