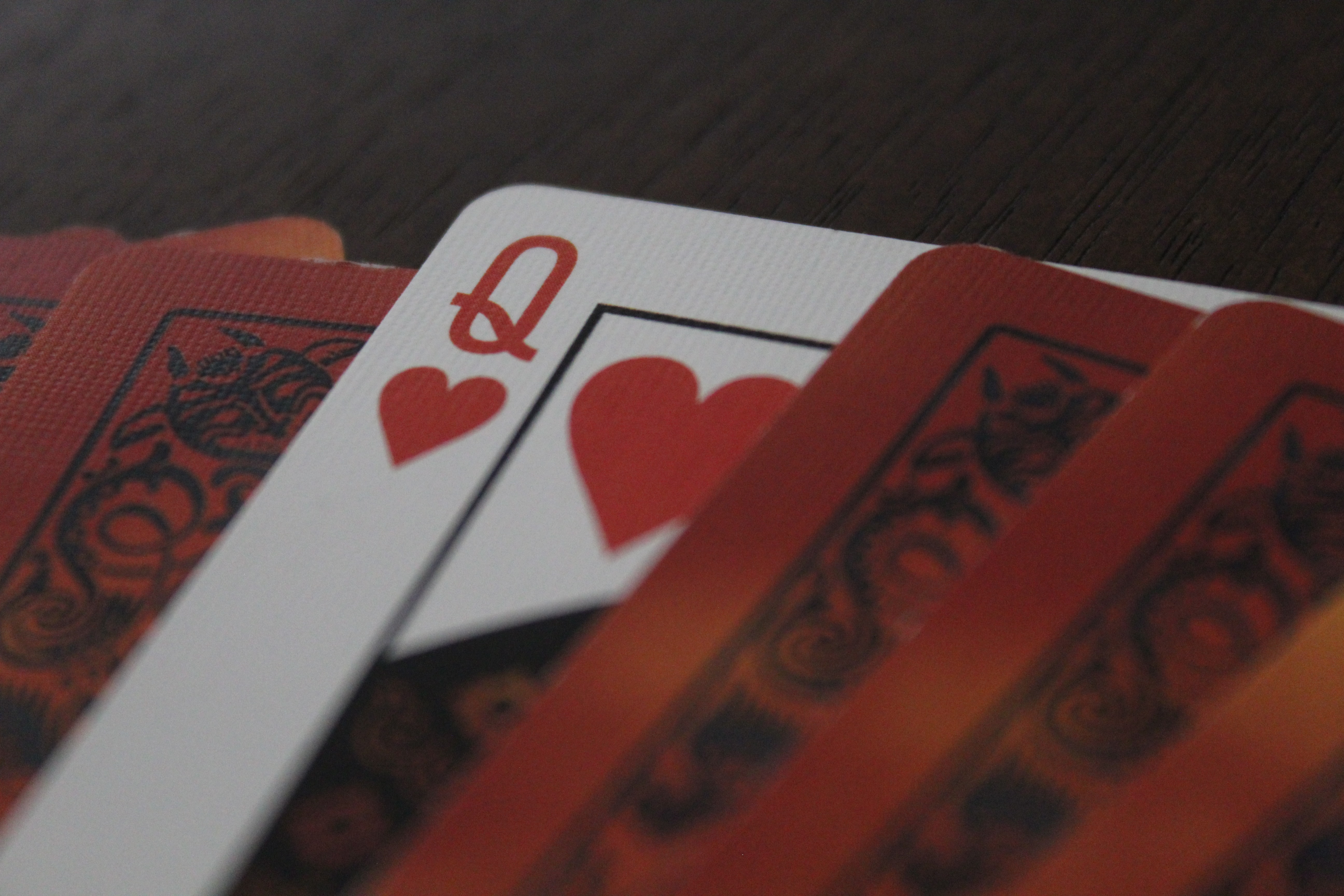 While a two-player solitaire game isn’t very popular, it can be fun and quite an exciting new twist to the game. This game allows players to work together to solve puzzles. Now, double solitaire, also can be called double Klondike, is a solitaire version that allows two players to play competitively. Its play is similar to other solitaire games only that in this game, players can play with the aces once they are put up or they can borrow cards. This game is won when players get their cards up. Today, we talk about how to play double solitaire and some tips to improve your gameplay. Read on to learn more.

Setting Up the Game

Double solitaire requires two players to build four piles using all available cards. Therefore, you should have two decks of cards consisting of two piles of all hearts, clubs, spade cards, and diamond cards. You can purchase these decks online or from your local supermarket or games store. What’s important is for each player to have their own deck.

With cards in place, players need to sit facing each other. Then remove the joker cards that come with a standard deck of cards. Jokers are usually included in a deck as some card games may use them. Note that you can, however, replace a lost card with a joker. But, write the suit and number of the card you lose on the joker.

Shuffle each deck thoroughly and individually before starting your game. Note that most decks come with cards already arranged in order. Therefore, playing without shuffling will make your game straightforward, which can be boring. Since you don’t have to be a master in shuffling cards, spread them over face down and mix them up well, then organize them to form a pile.

Next is setting up the tableau. You’ll do this separately for the two decks. Start with one deck with cards facing up then pull a card on top and place it still facing up.

Move six face-down cards from the left to the right.

Place a face-up card and five face-down cards in the second pile and the next five rows, respectively.

On your third pile and the next four rows, place a face-up card and four face-down cards.

Continue with this sequence until you finish. For instance, place a face-up card on the 4th pile and three face-down cards on the following three rows. Ultimately, you should have one face-up card and six face downs on the 7th pile. Then do this for the other player’s deck.

Place the remaining cards in the stock pile, which is just above the tableau. You’ll use them to complete your foundation piles. Each player should have their own stock pile.

You deal with cards in identical order to each player. Those playing should follow an ascending manner from left to right. The bottom card must be facing up.

How to Play Double Solitaire

The goal of this game is to move cards from the tableau and stock pile to the shared foundation piles starting with aces to kings. Start with flipping a coin to decide who will play first. You can also use the stock pile for this. The person choosing the correct side of the coin will make the first move. If you’re using the stock pile, each player should take the top card from their pile and whoever has the card with a higher rank plays first.

Remove the top card selected, then analyze your tableau and make decisions henceforth. Players should place cards in alternating colors. For example, if you’ve placed a red card, place a black underneath. Additionally, they should follow an ascending manner. E.g., a four can only be placed under a 5, and a 6 can be placed below a 7. If you pick a card from the stock pile that you can’t play with, you can return it to the bottom of the stock pile.

When your opponent can’t make a move, you should change turns. Make as many moves in a row as you can when it’s your time to play. A player loses when they can’t move with their top card on the stock pile or other tableau cards.

Place aces in their areas. You don’t need to place them under other cards in your tableau. If you have one, move it off to the side and place the 2 of a suit on it if it appears.

Continue playing until one of you has built four piles of cards. A player who completes four foundation piles is the winner. But in cases where a game cannot be completed, the winner is the player who has played the most cards.

Scoring is done based on how many cards each player remains with. Scores are calculated when one person wins a round or when both players are out of moves and agree to end the game. For instance, if Player A wins the round and Player B has five cards remaining on the board, Player A is awarded 5 points.

You can also play this game online via the downloadable double solitaire app or various online simulators. But, like all standard solitaire games, this also requires strategy. Some tips and hints to win this game include;

Double Solitaire can also be played with three players using the same rules. However, you’ll need 3 decks of cards instead of 2 decks.