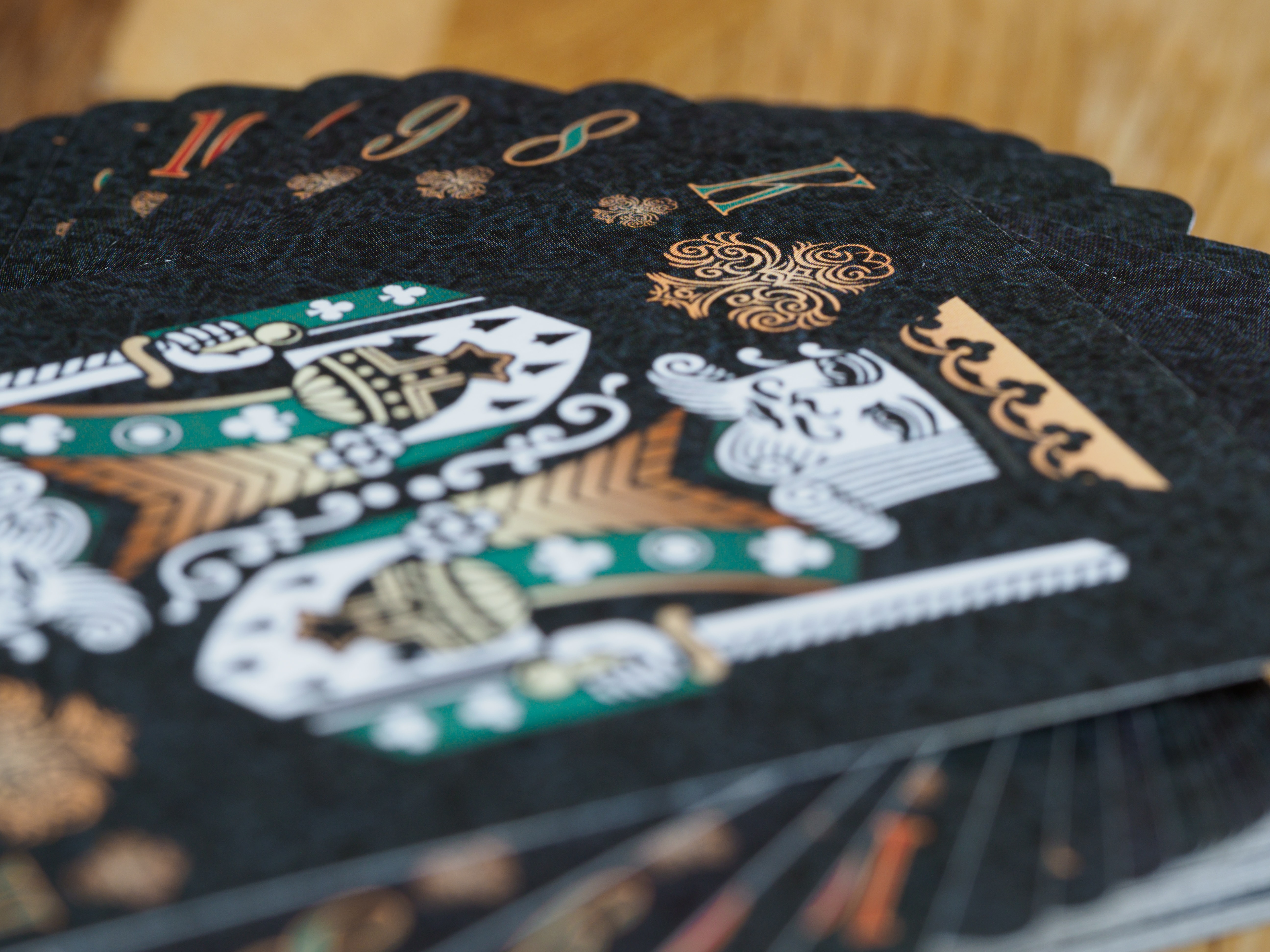 Does it feel like you have played all versions of solitaire? Are you are looking for a card game that is more challenging than the usual solitaire game? Well, you should give Emperor Solitaire a try. This version requires the use of two standard decks of cards and the objective is to play all the cards into 8 foundation piles while building a sequence. Though complex, Emperor Solitaire is easy to set up and it’s a game that you will enjoy, especially if you love challenges.

How to Play Emperor Solitaire

As mentioned earlier, you will need two sets of a standard deck of cards. Unlike other versions of solitaire, in this game, you will be stacking and moving a ton of cards. So it is crucial that you set up your game on a spacious surface. You can play on a large table or even the floor. Make sure that your playing area can accommodate 10 piles, 8 stacks, and extra room for 2 stacks of cards.

Before setup, you should be aware of a few things, the tableau in Emperor Solitaire comprises 10 piles. From these piles, you will build 8 stacks starting with the Aces. The foundation pile should be positioned above the tableau. The extra space needed is for the stock and waste piles. The stock pile will be your source of cards, and the cards that you don’t need will become the stock pile.

With the above in mind, begin by shuffling the two decks of cards. Make sure that the jokers are removed before you start dealing the cards. Begin with dealing 10 face-down cards in a row. These will be the first cards in the 10 pile tableau. On each pile deal an extra two cards all facing down. Make sure that during the setup of the tableau pile, there is space between the cards in each pile. You should expose some space, at least a quarter of the bottom card should be visible. This is very crucial as it will help you know how many cards are left in a pile during gameplay.

To finalize the setup, deal the 4th row with a card, all facing up. These are the cards that you will use to begin the game. After setup, your layout for Emperor Solitaire should have the first three rows of the 10 pile tableau with face-down cards. And the last row should be face up.

After setting up Emperor Solitaire, a player can now start moving cards. Before we teach you how to play this game, it is crucial that you understand the objective. The goal of this game is to move all cards to the 8 foundation piles. Obviously, at the beginning of the game, the foundation piles will be empty. In every foundation pile, the cards moved there should be of the same suit and should begin with an Ace all the way up to the King. Because you are playing with two card decks, expect there to be two foundation piles of each suit.

To play this game, start by moving the exposed cards in the tableau. If there is an Ace, it can be sent directly to the foundation pile on top. If there are none, move cards within the tableau so that you can flip more cards. Immediately an exposed card is moved, the one beneath should be flipped right away. Cards within the tableau can be moved, provided they are one rank lower and are of the opposite color. For example, you have a Jack of hearts on one tableau pile and have a ten of clubs. You can move the ten and place it on top of the Jack. This move applies to all tableau piles.

Moving the top cards in the tableau is an excellent strategy when playing Emperor Solitaire as it exposes the cards beneath. The more cards you unlock, the more moves you will have and the easier it will be for you to win this game.

For example, if you draw an Ace, you can use it to start a foundation pile on top. Alternatively, if you draw another card such as the 3 of diamonds, you can add it to the tableau, provided where it’s being moved to the card is of a lower rank and an alternating color.

You win a game of solitaire by moving all cards to the foundation pile. The game is lost when you run out of moves. 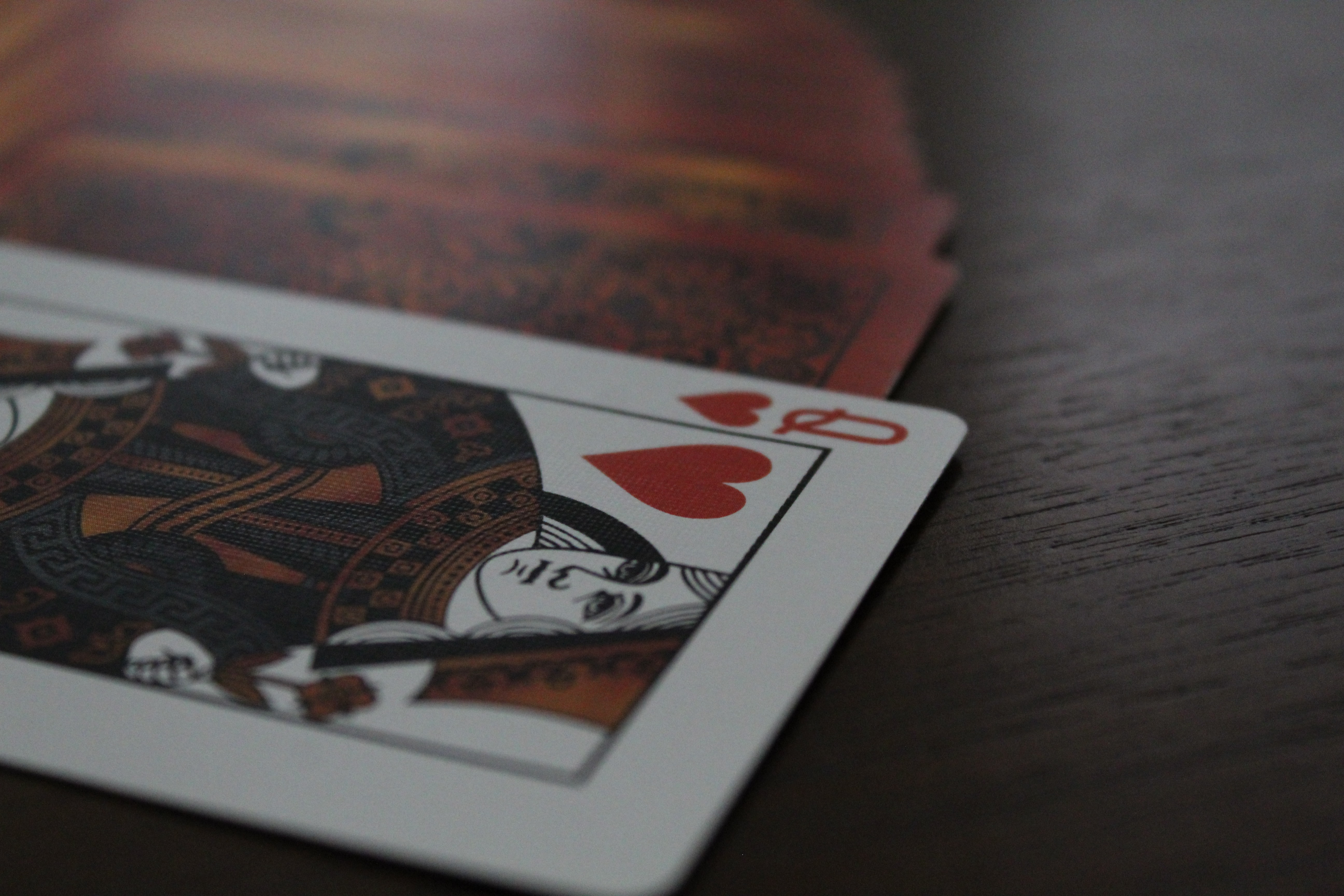 Also, whenever a face-down card is exposed, it should be flipped. In the tableau, building of cards within a pile is allowed provided it occurs in descending order and the cards feature alternating colors. Depending on how challenging you want your game of Emperor Solitaire to be, you can allow movement of stacked cards to be sequences or not.

To win this game, you will have to build cards on the foundation piles following an ascending sequence. Start with Aces then the twos till you reach the Kings. The best strategy you can use to win this game is by exposing more cards in your tableau. Remember, the more cards you have exposed in the tableau piles, the more moves you can make to the foundation piles. Emperor Solitaire is a game of patience and it will require lots of patience and analysis so that you can make the best moves.

With the right set of skills, you can move all cards into the foundation piles and win the game of Emperor Solitaire. As easy as the above statement may sound, you should know that this version of solitaire is quite challenging and that’s what makes it so interesting amongst solitaire lovers. What are you waiting for? Grab two decks of cards, set up your game following the above instructions, and see if you can move all the cards into the foundation piles.