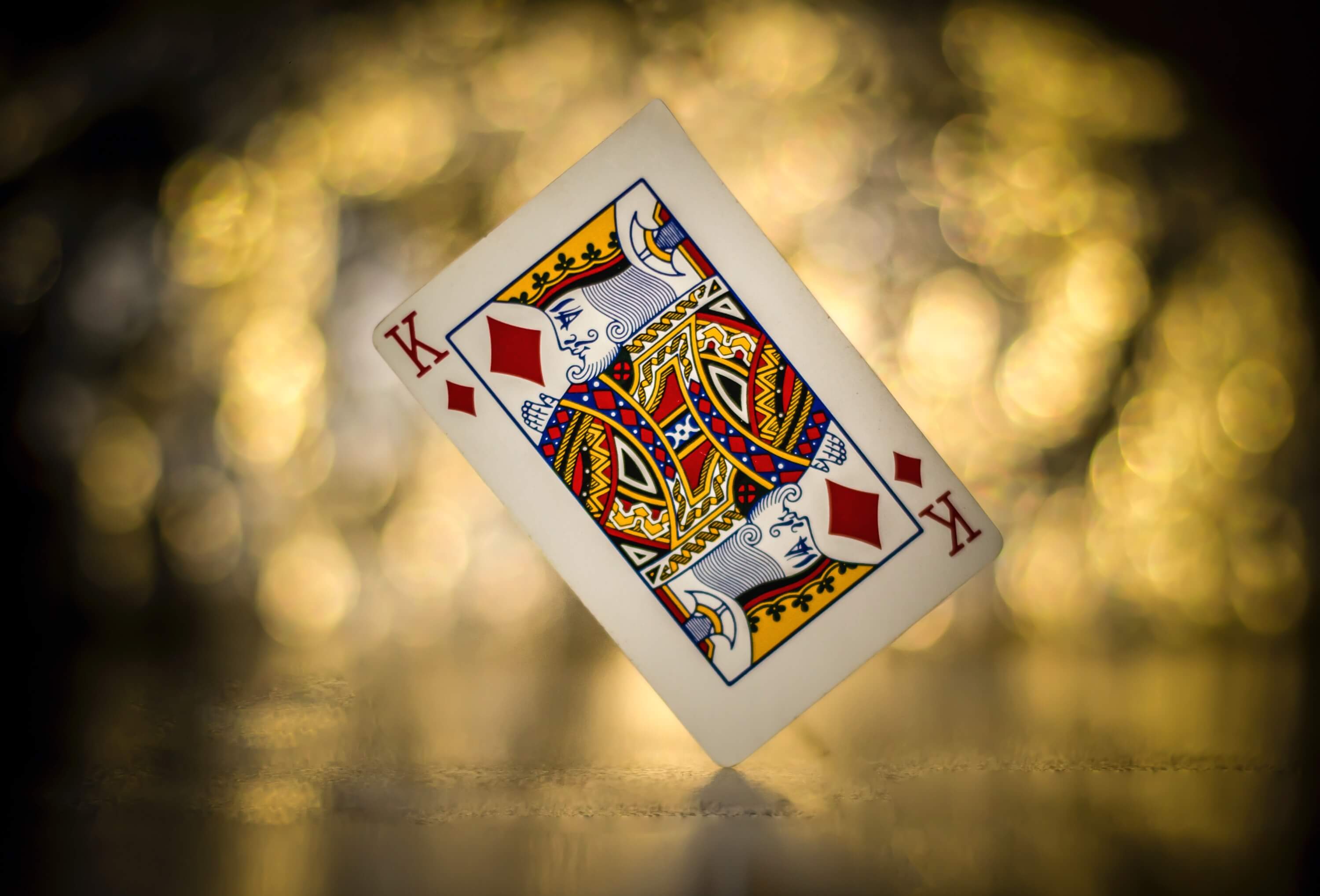 Klondike is among the most played solitaire games. Other names for this game are Fascination and Demon Patience, although it is sometimes misnamed as Canfield. It is a single-player card game that is mostly winnable when played skillfully. With some knowledge about it, you may find yourself winning most of the Klondike games you play.

Klondike Solitaire requires a little bit of strategy. It is an ideal game for when you want something a little more challenging than the traditional game of Solitaire. It can also form a base for new players to begin by suggesting where the person playing should put the different cards.

Players are required to build all four suits in ascending order in separate files. Simply put, one arranges cards from Ace to King. When starting, you will not have any cards in the foundation piles. Instead, you collect them as you move.

After shuffling the playing cards, usually 28, you need to deal them out into seven piles to build your tableau pile. Place a card on your first pile, which is found on the left hand side. The second and third piles should have two cards and three cards, respectively. Follow this order until you have your last pile having seven cards. As you deal out cards, don’t forget to turn the top card of each pile so that it is face up. That means that one should have seven cards that will be face up after set up. Also, note that you should put a card with a lower value and of alternating color beneath the top card.

Foundations become available when you begin to play this game. You must play all the four Aces above your tableau, which make four foundations. Additionally, the same suit cards should be played in ascending order on each Ace. Note that you can’t move a card once it is played on a foundation. However, some Klondike computer versions can allow back and forth movements between cards in tableau and foundations. As such, you have good chances of winning.

Cards are played on a tableau in alternating colors in descending order. That is from King to Ace. Therefore, if you have a top card as red, the following card must be black. A good strategy is to play cards on the tableau so that you can quickly reveal all cards in the column. For instance, if your top card is a Jack of clubs or a Jack of spades, you can play a ten of hearts, and if you have a 6 of hearts or 6 of diamonds, you can put onto it a 5 of clubs. Once you move a card from your tableau, ensure that you flip the face down cards to become face up. Therefore, it becomes available to be played or played upon. Also, when you empty a column, you can fill it with any visible King.

Players begin their gameplay by using stock pile cards, which are usually 24. Take three cards from the stock at a time and put them into a waste pile. Be keen not to change the order of cards in that pile. Note that you can only access the top card of each set. Using that top card frees the hidden card beneath it, and the game continues like that. Once you’re down going through your stock pile, gather your cards up and go through it again. However, bear in mind that you can only go through your stock pile three times. If you’ve done that already and you’re out of moves, you lose this game. But, most people don’t maintain this three-time rule. As such, they continue until they work out their next play, but doing this takes time.

Players can alternatively go through their stock using a card at a time, and only once. Some people argue that this rule can help get Klondike to work out. The last option you can take is to go through the deck three separate times, a card at a time, before calling it quits. Whichever way you choose, make sure that it reveals useful cards underneath.

Players can move face-up cards around, leaving the face-down ones in place. But remember to turn over the new top card on the tableau once you’ve moved all the cards facing up. An empty space will be created once you’ve used all the cards in a pile. You can fill it with a King. Then after, flip over a face-down card from the pile you moved the King. 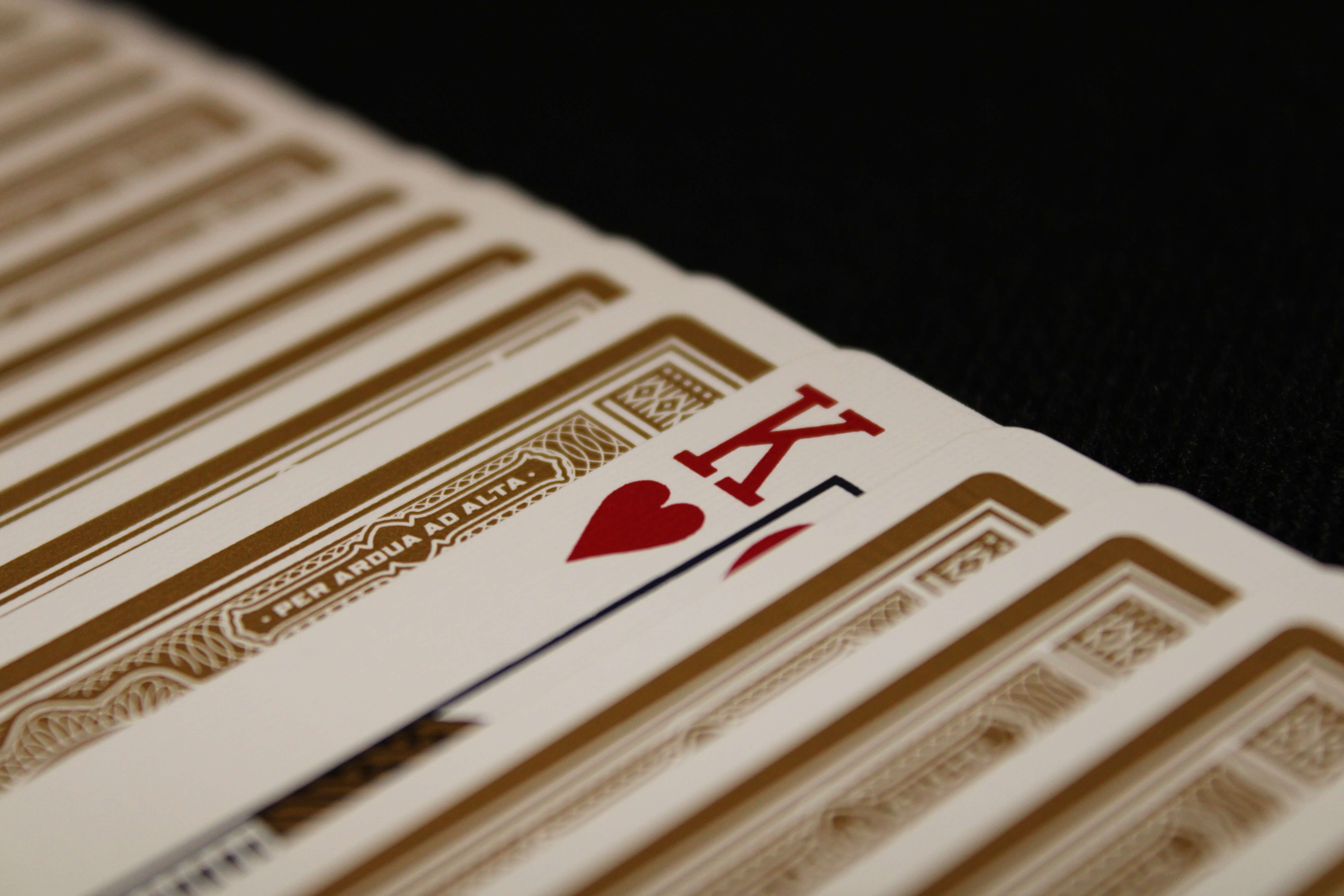 Anytime you turn up an Ace, whether in the tableau or stock, move it to the foundation to start a new pile. One can move any top card from their tableau to this new foundation if it is appropriate. For instance, if you place an Ace of diamond in a foundation, you can then add a 2 of diamonds to it when it becomes available to build diamonds up.

You win the game once you’ve built all four suits in ascending order.

There are many versions of Klondike games available, and most of them have more to offer than the standard version shipped in Windows 3.1 by Microsoft. If you are playing timed solitaire, ensure that you complete the game as soon as possible to better your score. You can also have a Klondike tournament with your friends. You’ll be pleasantly surprised by how fun this game can be.