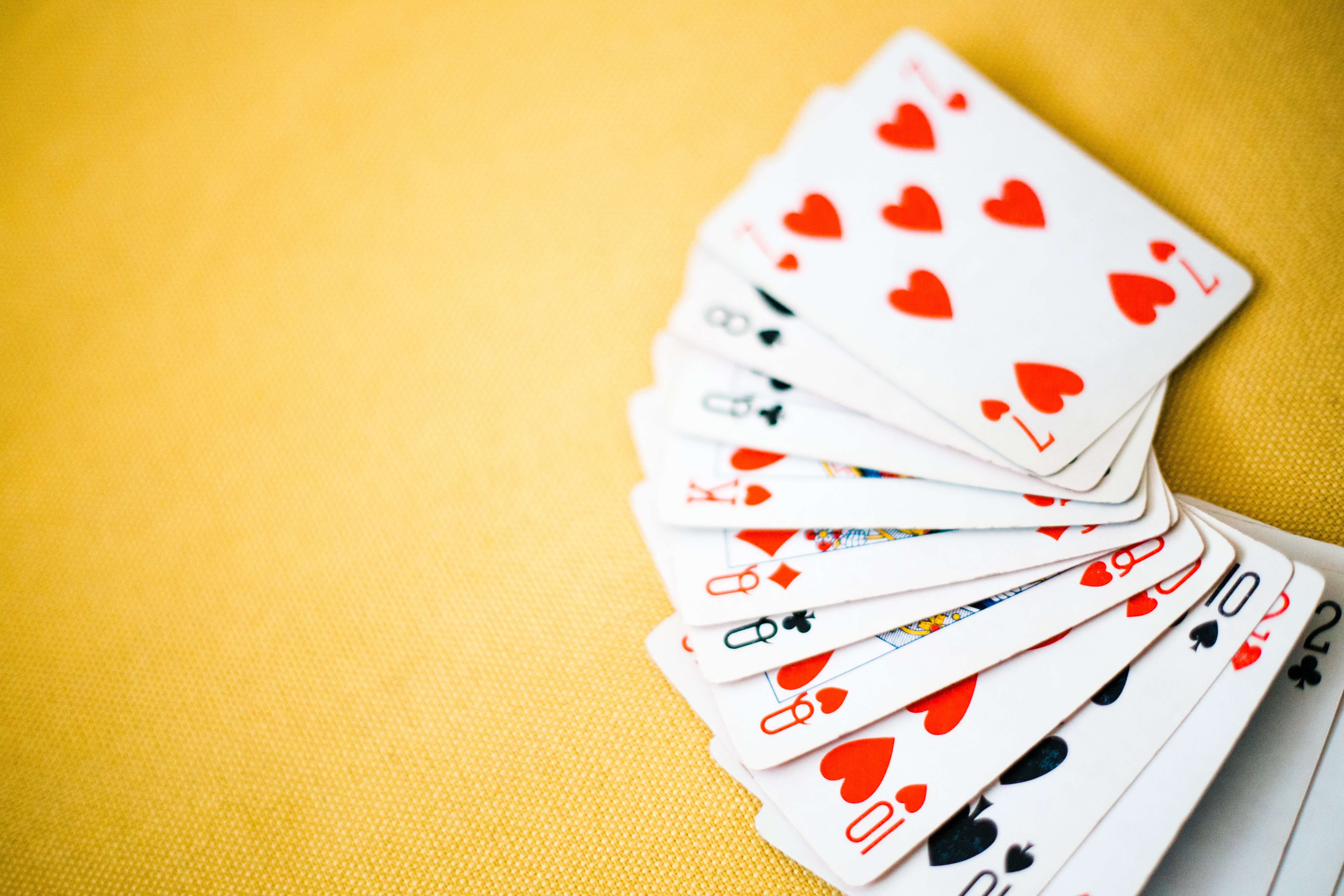 Are you an avid Solitaire player and wanting something a little more challenging to play that is in the same wheelhouse? You might be interested in a game called Spider Solitaire.

This addictive game has attracted many solo players over the years. It is generally considered a winnable game, as long as a player makes the right moves.

It’s a single-player game played with 2 decks of cards. There are numerous variations of Spider Solitaire, including those that use 1, 3, or even up to 4 decks. But no matter the variation you may play, the same basic rules still apply.

Like all games, it’s normal to get stuck here and there. Fortunately, with some practice and tips, you’ll get better. Learning the basics and mastering the status is the first thing to increase your chances of winning. Today, we will talk about all the fundamental things you should know about playing Spider Solitaire and hopefully help you improve your gameplay. Read on to learn more.

The game setup is an integral part of playing Spider Solitaire. Players playing traditionally will need two decks without the jokers. Here are the steps of setting up Spider Solitaire gameplay:

Be sure to note that you only play with the face-up cards. Once they are used up on the board, only then can you use the stock cards.

The number of turns you make is usually indicated at the bottom of your screen. To be good at Spider Solitaire, players must reduce how many turns they make. Try making fewer moves in a given game to boost your scores. While there may not be a limited number of turns a player can make, making many of them significantly affects your score negatively, which is why experts advise choosing order over turning in certain cases. Adding order to your game is simply combining runs in the game state while reducing the suit changes within runs. With more order contained in your game state, it’ll be easier to shift cards within the columns. Therefore, helping you to access certain cards when need be, making it easier to build a suit in some scenarios.

As we’ve already mentioned, there are different variants of Spider Solitaire, but they all use the same basic rules. However, in each version, cards are moved differently. Let us explain the rules of different variants.

If players cannot make any further moves, they can deal 10 cards, one to each column. There should be at least one card in the column.

You can only place a single card to another pile of cards if it is one less value than the one you plan on placing it on top of. E.g., you can place any 7 on any 8.

Players can only move a group of descending cards that are in the same suit. E.g., you can place a group of 10, 9, and 8 of hearts onto any open Jack.

You must turn over a face-down in a column.

You can remove from play a complete descending group in a single suit. For instance, those that are arranged from Kings of Spades all the way down to Ace of spades, it then can be removed to win a game.

Players can place a single card or any group into an open empty column.

It is a common variant in many computer versions. It can be simulated using a 2 standard deck by assuming that all red cards are a single suit and all black ones are another suit. With arranged foundation piles, you can easily move them as long as they all are in a black or red suit. For example, a player can place a 9 of hearts or a 10 of diamonds onto any Jack that’s open. Also, with a complete group in a single suit that is perfectly descending, you can remove it from play. For instance, you can remove all the reds arranged from the King down to the Ace. The other rules to this version are similar to the 4 suit version.

Players must assume that all cards belong to the same suit to stimulate the move. Therefore, you can place any group onto another appropriate card, so long as it’s arranged descendingly. E.g. one can place a six of spades, five of diamonds, and four of clubs onto any open play. You can also remove from play any descending group. This Spider Solitaire variant is one of the easiest to play and quite relaxing. 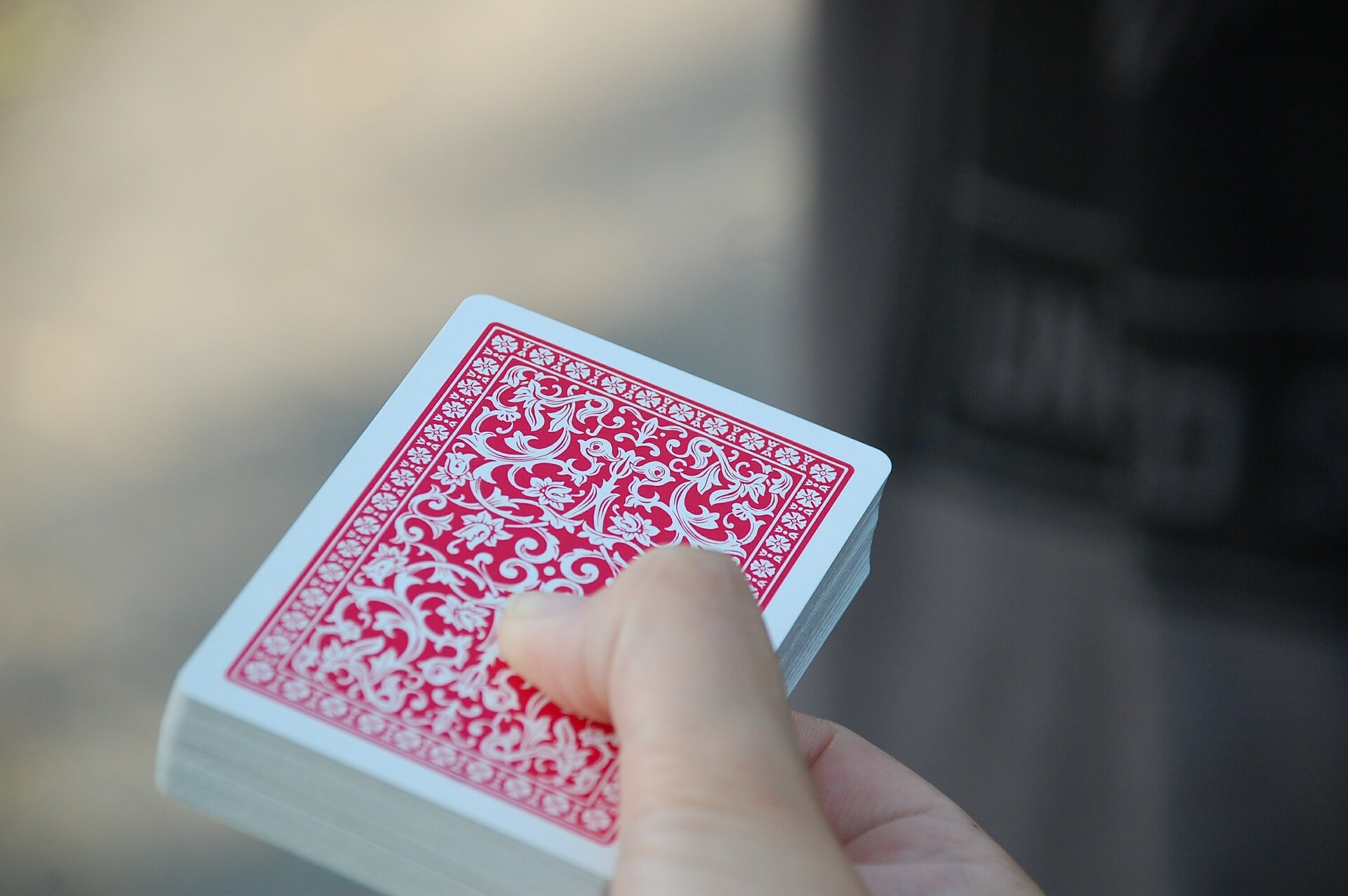 Tips on How to Win at Spider Solitaire

To win at any version of the game, one must remember the objective, which is building piles in descending order from the 10 piles in the tableau until a player uses up all cards from the stock. Players move their face down top cards individually to the adjacent ones that go before them numerically to win. Kings are always the highest, and Aces are always the lowest. You can use stock cards at the bottom of each pile to play, should you run out of moves. However, once they are used up, it’s impossible to play past this level. Hence you lose the game. It is essential to build a strategy to ensure that the game is won. Remember that one wrong move can leave you stuck with an unplayable tableau. So plan your play carefully before executing them and good luck!