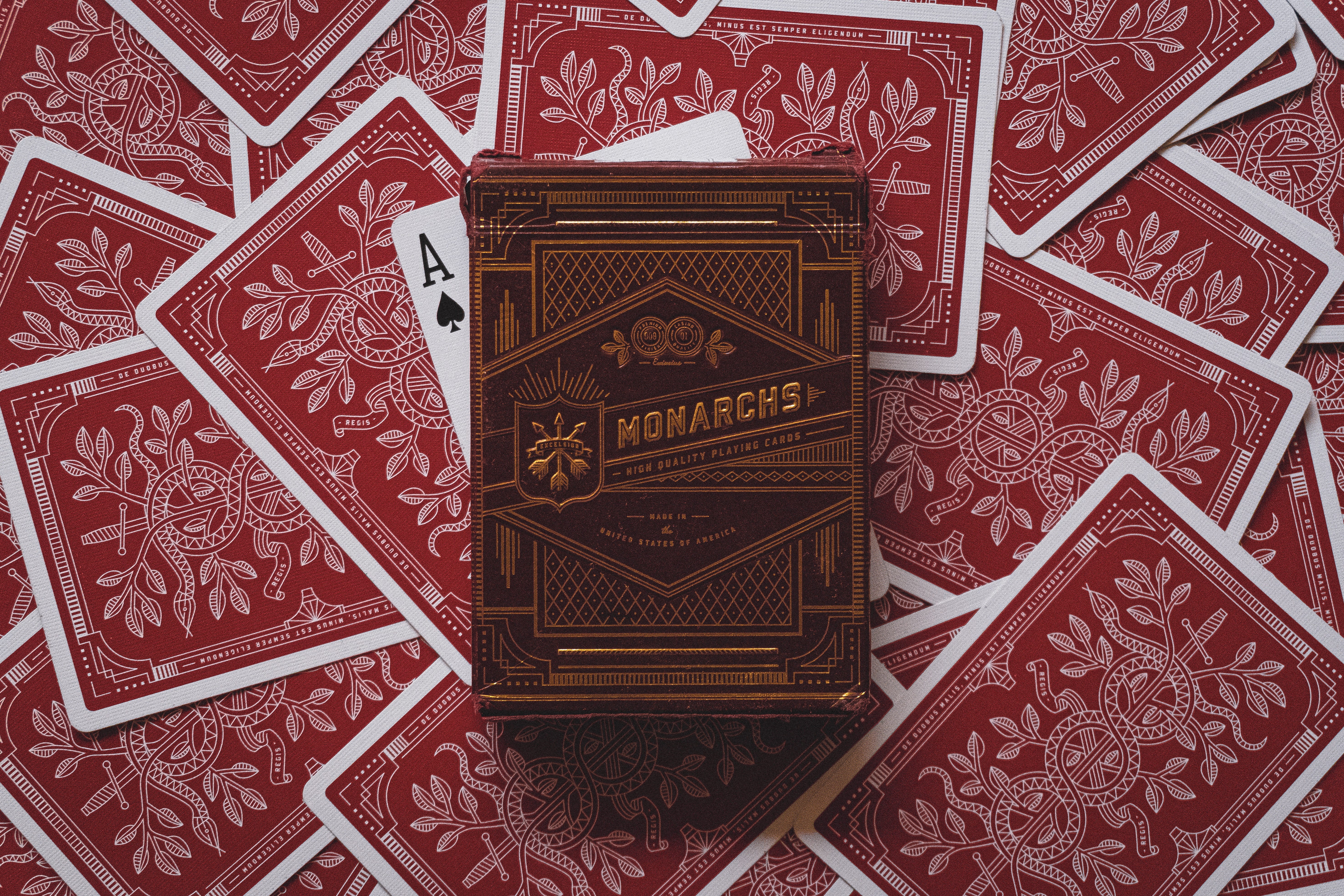 Spiderette Solitaire game is a Spider Solitaire’s variation. This game can be an excellent alternative if you find shuffling two decks of cards in Spider solitaire hard. It uses one deck of cards and can be played by anyone. While it is played with all four suits, players can move the cards without worrying about these suits. The goal is to remove cards and use them to create a column of cards built in descending order. Individuals can move the top card in a column or move a series of cards. Continue reading this guide to learn all the fundamental things about this game.

Spiderette Solitaire was first introduced in 1949 in a book titled “The Complete Book of Solitaire and Patience Games” written by Geoffrey Mott-Smith and Albert H. Morehead. However, it’s said to be well-known way before this time.

This game uses one standard deck of cards, 52 in total, rather than two decks, as used in traditional Spider Solitaire. Its tableau consists of seven piles that are dealt with a similar structure as when playing Klondike Solitaire. The first pile has a single card, the second has two, and this sequence follows so that the seventh pile consists of seven cards. Every top card is dealt face up while all other cards are placed facing down into the stock containing three groups, each with seven cards and another group with three cards. Four piles are making up the foundation and are usually empty at the beginning of this game. There’s also the discard pile that’s found to the right of the bottom panel.

Players are required to build four sequences, each running from King all the way down to Ace within the tableau. A completed sequence is automatically discarded from the tableau. You can place any card on an empty building stack. Default cards in the beginning range from one to seven. But you can vary these values with a smaller number, which makes your gameplay easier. 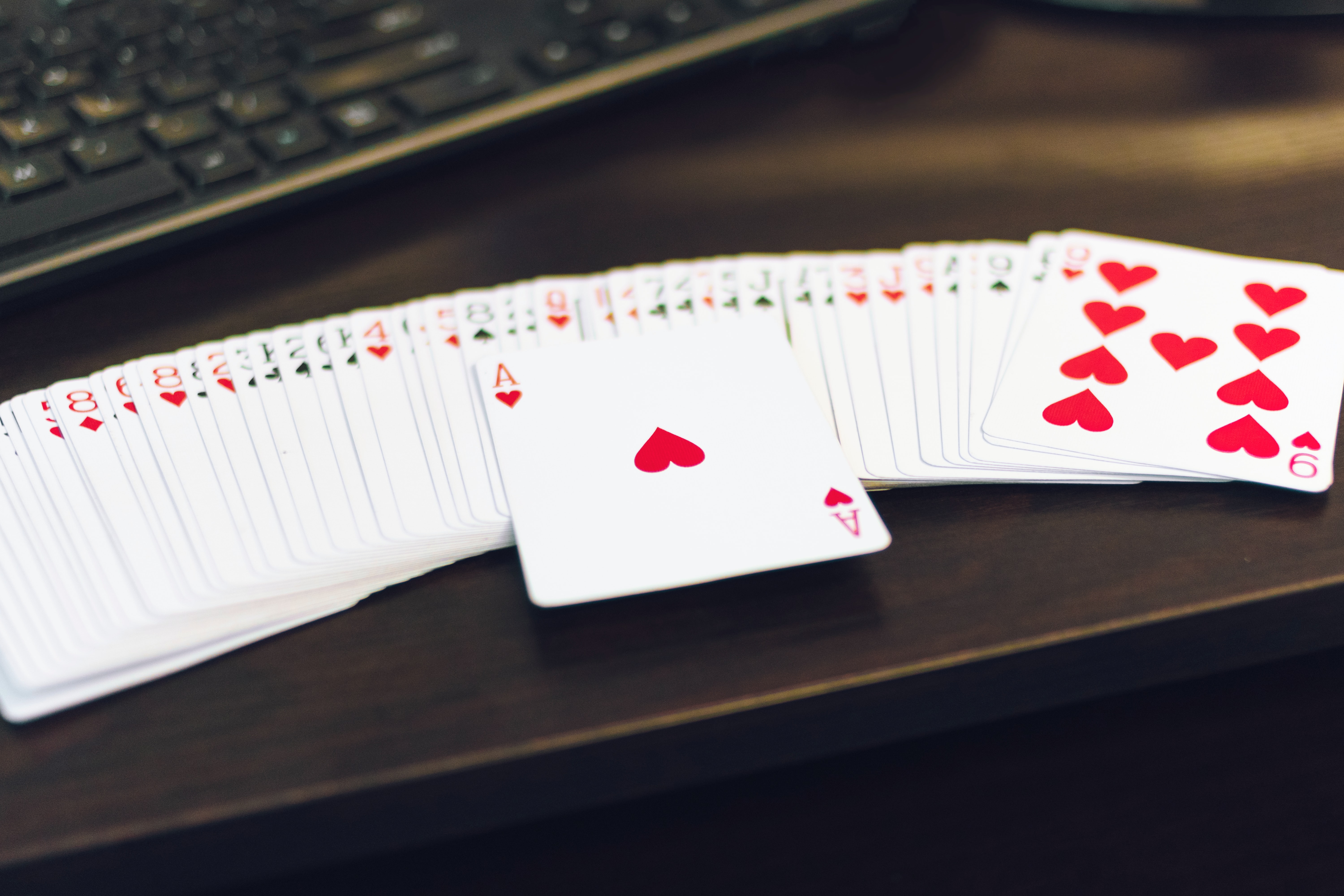 How to Play Spiderette Solitaire

You are supposed to build down tableaus of any color and suit. You can play with the topmost card in each tableau. Full or partial builds in the same tableau are also available for play. While you can build a tableau in any suit, building in a similar suit is advantageous as in-suit builds can be moved while those not in-suit are not movable. You can fill an empty space with any card or build that’s available. However, only Kings can be played on vacant spaces since there aren’t other cards with a higher rank to build them on.

Players can deal anytime they want as long as empty tableaus are available. Turn up seven cards from the pile and place them onto each other without following suit or rank. Finally, you’ll have three cards that you should put into the first three tableau piles. However, only deal when there are no more possible moves.

Click on the card to move it. Also, note that when you click a card that’s below the top, all cards in that stack will be selected if they are of the same suit and arranged correctly. Double-clicking a stack will select all cards in it, allowing them to be moved at once. Players are given 500 points at the start, and each move they make costs them one point. When you move a full sequence into the foundation you are awarded 100 points.

Spiderette isn’t an easy game. Only 5-10% of the games are winnable. But, with some strategy in place, you can improve your gameplay and winning chances. Here are some tips for winning this game.

Well, there you have it. Next time you are bored and want to challenge your mind, playing a Spiderette Solitaire game can help spice things up.