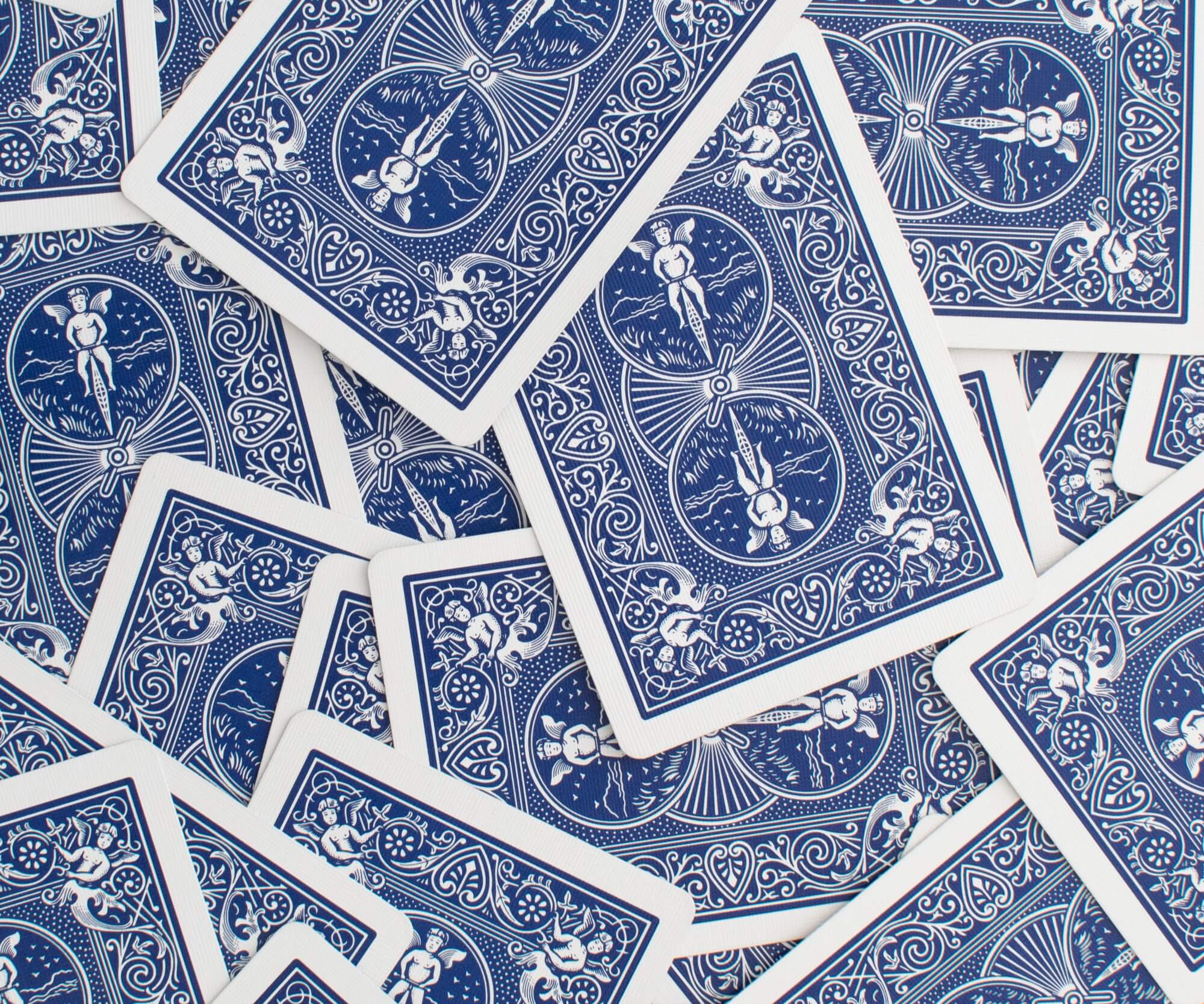 If you love Spider Solitaire but you find it hard, then don’t worry there is an easier solitaire version called TriPeaks. The only difference it has with traditional solitaire is that this game introduces a new setup and tricks. Usually, when playing solitaire, your objective is to complete sets either by numbers or suit. But in this game, you’ll destroy the ‘peaks’ (can be referred to as pyramids) by removing cards from them.

With a standard 52 deck of cards and some space, you’ll be ready to start enjoying this game in no time. Today, we talk about how to play TriPeaks and give you some strategies to improve your gameplay. Read on to learn more.

TriPeaks begins with three pyramids that overlap, and each has four rows high with 28 face-up cards. Start by placing three cards into different piles, which will build your peaks or mountain ranges. These cards will connect to one another at their bases.

Note that you’re to form piles using the 52 decks of playing cards. But, make sure that you’ve removed all jokers from your deck before initial set up. When starting the pyramid set up, turn over cards so they are face down.

Then begin forming pyramids. On your top card, place two beneath each facing backside up. After, place another three cards below to form the rest of the pyramid. Ensure that these cards touch corners of the above cards.

However, players can decide to layer over them. Either way, what’s essential is for pyramids not to touch one another.

Then set up a fourth row that connects the pyramids together. Each set should have four cards, so the total should be 12 cards. Remember to turn over these cards. Place your remaining cards in the stockpile for later use. Note that the stockpile is a player’s deck that they use to draw cards from and move to the waste pile.

Ultimately, your three peaks should each have four cards high and share the lowest card level in a row that consists of 10 cards. Your last row should have face-up cards, while cards in the other rows should be face down when starting.

Although TriPeaks is a fast-paced game just like Pyramid Solitaire, it is less complicated. However, you’ll need to plan your moves carefully while playing cards. Your goal is to get rid of tableau cards in the peaks to the waste pile. Note that you can only move open cards to this waste pile. An open card isn’t covered by other cards on top. This game starts with an open bottom row.

Once a card from the first row is removed, you’ll have to uncover it completely before moving cards from your second row. What makes this game hard to win is that cards overlap in the pyramid.

A card can only be moved in the waste pile if it has one higher or one lesser value than the last one that was placed. Think about how you want to start your game before moving cards. Carefully choose a card that you’ll move first into the waste pile and whether there are cards of one rank lower or higher than the card you’re getting rid of.

If you decide to remove an Ace, you could have a two or a King. Now, since you can turn the corner in this game, you can choose to move the King, then an Ace followed by a 2, and go back to the Ace and King. Players don’t have any other limitations so long as the card being moved is of a one lower or higher value.

Also, note that Ace ranks as both 1 and 11 in this game. In TriPeak’s first version, a King was a stopper. Hence could not connect to a queen or ace. But, recent versions have modified the rules to ensure a continuous order of cards.

Plus, you can reset it. However, experts advise using stock cards as the last option when you can no longer move cards from your peak piles. Players are also given a wild card in each Solitaire TriPeaks game that they can use only one time during their play. That said, here are the steps of playing this game;

Players win this game once they’ve moved all cards from the peaks into the waste pile. At this point, you’ve completed all playing cards. And, therefore, it doesn’t matter how many cards you have remaining in the stockpile so long as you’ve cleared your three peaks. However, the number of cards remaining once you’ve completed a game determines your score. Scores are awarded one point per card. You should have a zero score to win this game, meaning you will not have any card left where the pyramids were.

We should also mention that players are given a bonus whenever they demolish a peak and another one when they have a card remaining in the tableau after they win a game.

Since this is a single-player game, it’s hard to tell whether you’ve lost it. However, if you’re unable to move cards from the three peaks and you’ve used up all cards in your stockpile, then you’ve lost that round, and you can consider reshuffling then try again.

TriPeaks is an easy solitaire version. However, it can get challenging. If you have many cards in the deck and a few in the tableau and think you can’t clear the last peak, you can decide to end your game and save yourself from losing many points. But since many people want to win, you should employ a great strategy and carefully plan your moves.