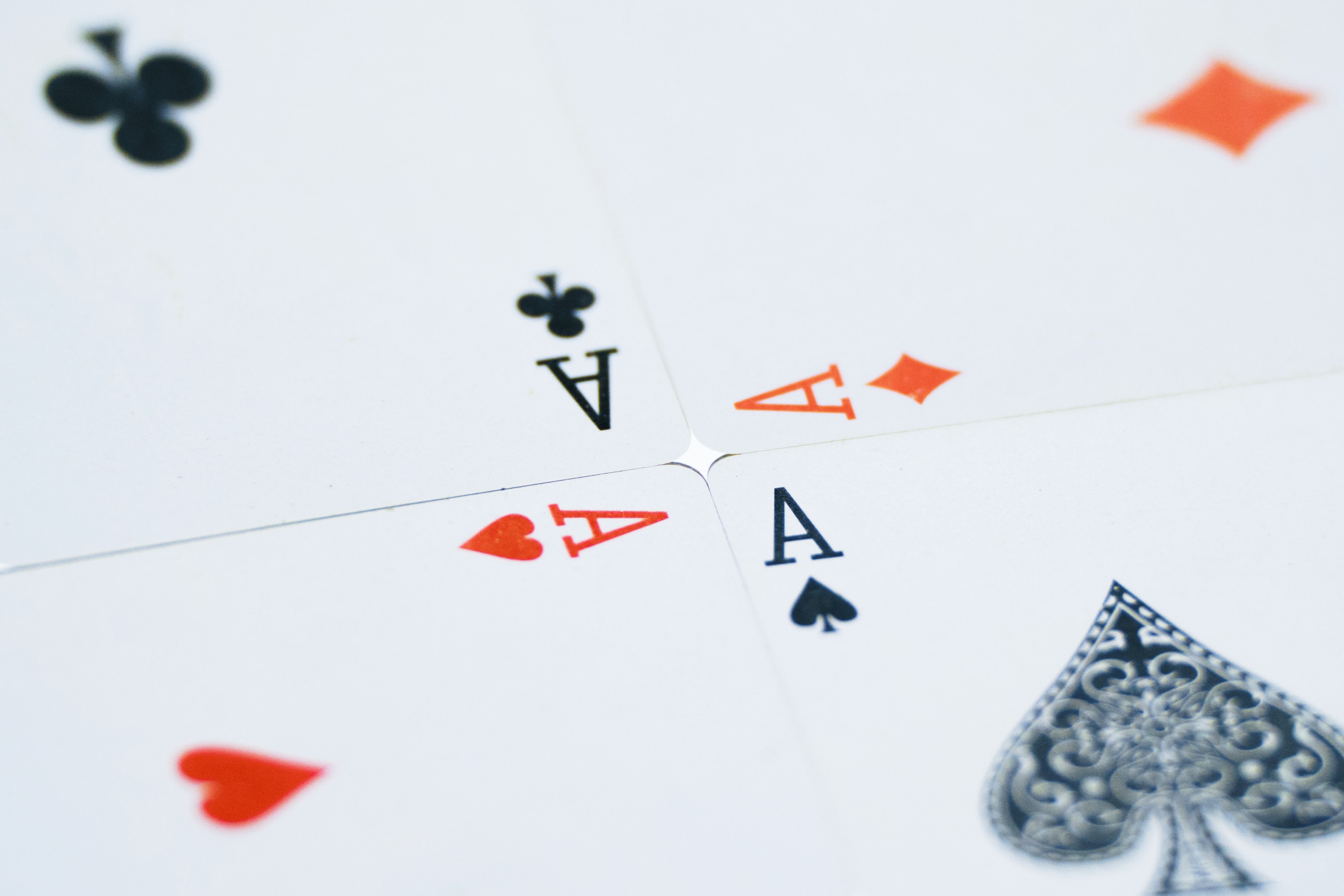 Though not as popular as other variations of solitaire, Whitehead Solitaire is very similar to Klondike. The layout and gameplay is almost the same. The only difference is how Whitehead has been tweaked a little bit to increase your odds of winning and allow you to use strategy within gameplay.

Unlike Klondike which is a game of chance, with Whitehead Solitaire, if you use the best strategy, you can actually win this game. Are you the type of player who prefers to rely on strategy instead of luck? Well, this could be the best card game for you. In this article, we are going to teach you how to play Whitehead Solitaire, familiarize you with the rules, and finally share tips on how you can beat this game.

How to Play Whitehead Solitaire

Before you start playing the game, you must know how to set up the layout. You will need some space on a table or you can set the game on the floor. Whitehead is played with a standard 52 card deck minus the jokers. Before shuffling, you need to confirm whether all cards are present. Because if there is even a single card missing, you will be stuck amidst gameplay when building foundation piles.

The layout resembles that of Klondike, where there are 7 tableau piles, four foundations, a stock, and space for a waste pile. At the beginning of the game, the foundation and waste piles are usually empty. They do get filled as the game progresses. The tableau with 7 piles should be dealt as follows; the first tableau should have one card, the second two cards, and so on until you reach the seventh.

The only difference in the layout between Klondike and Whitehead is that in the latter, all cards in the tableau are dealt facing up. This difference contributes immensely to planning your moves in advance. Cards in the stockpile are however dealt face down as usual.

The objective of Whitehead Solitaire remains to be the same as that of Klondike. All cards should be moved into the foundation piles beginning with Aces all the way to Kings. Each foundation pile should follow the same suit.

When playing this variation of Klondike, you need to be aware of the following, because in Whitehead Solitaire all cards are dealt face-up, the card that you may play isn’t dependent on whether it faces up or down. As long as a card is at the bottom of the tableau, you can move it onto the foundation pile or on another tableau.

Also, when moving cards within the tableau, as per the requirements of Whitehead Solitaire, cards should be moved in a downward sequence with the same color. For example, a 6 of hearts can be placed on top of a 7 of diamonds. Whitehead Solitaire differs from Klondike which requires card movement within the tableau following an alternating sequence.

In Whitehead Solitaire, you can move cards as long as they follow the same suit. You can also fill empty columns with any card, not just with Kings. From the above gameplay, you can see that Whitehead is a bit more lenient than Klondike. And that’s what increases the chances of winning.

Regarding re-deals, Whitehead Solitaire allows you to reuse the waste pile as many times as possible. This gives you more card movement options because cards from the waste pile can be played back into the game. 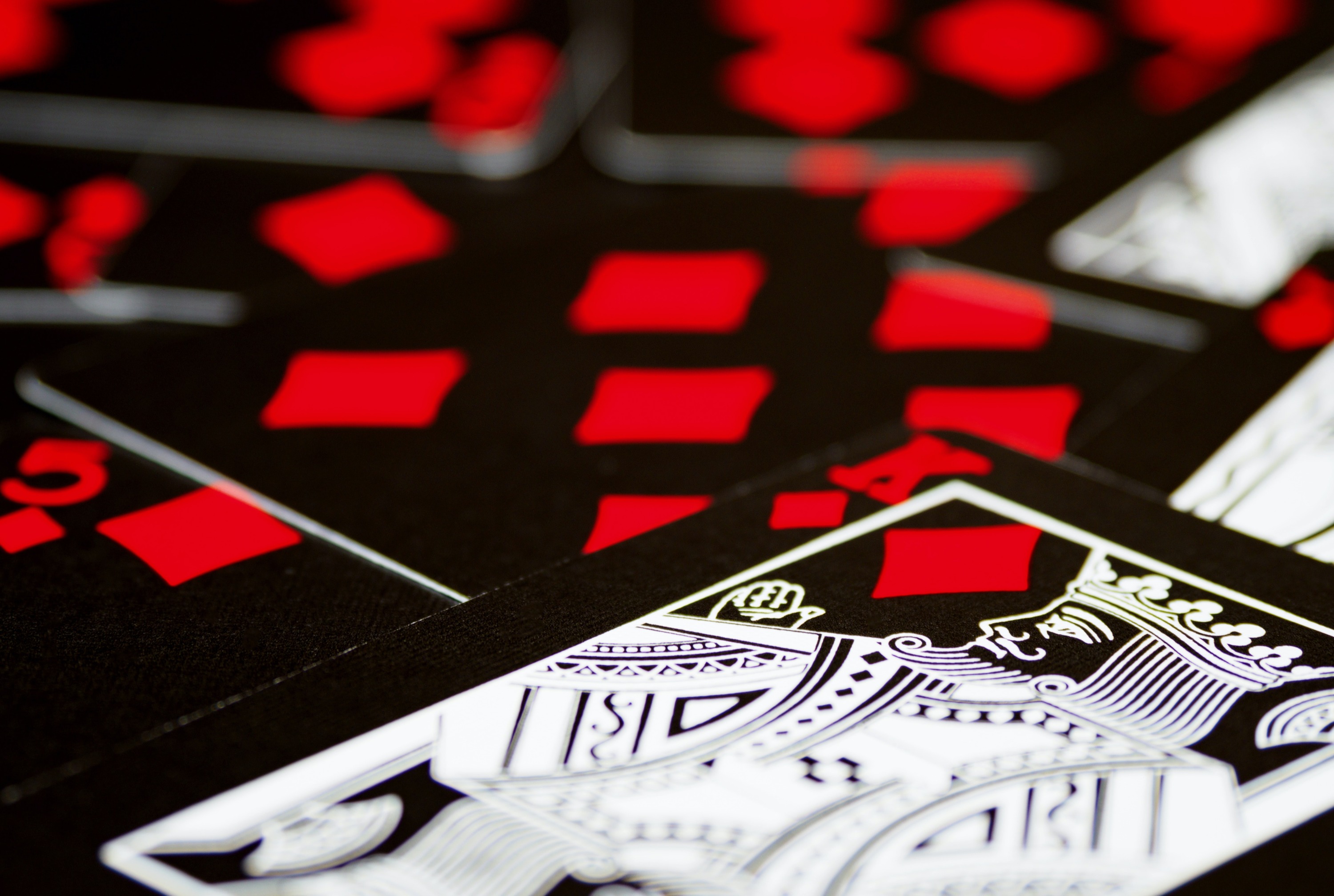 Most of these rules have already been mentioned in the section above. However, for those who are just skimming through, we are going to list them for you. When playing Whitehead Solitaire, players have to follow the following rules;

Compared to Klondike, Whitehead Solitaire gives you more knowledge about the game even before you start. After setting up the game, take your time and go through all the cards in the tableau. When playing this game, you need to make smart moves. Don’t rush to release cards, instead identify how you can leverage the cards on the tableau so that you can fill the foundation piles.

From the tableau, find ways on how you can release the Aces first. This will create a solid foundation for your gameplay. Proceed to identify columns that can be easily freed. Though not mandatory in Whitehead Solitaire, starting new columns on the tableau with a King gives you an added advantage later on in the game.

If possible, free up as many low-numbered cards as you can from the tableau. Proceed to create empty columns on the tableau. These will come in handy in increasing your moves. And, instead of just building downward sequences with the same colored cards, try and follow a particular suit. The latter will also help you move cards into the foundation pile faster and easier.

Though the rules of Whitehead Solitaire are lenient, that doesn’t mean you will win every game you play. Unlike Klondike where you rely on chance, Whitehead Solitaire is more of a strategy game that can be solved easily with the tips shared above. Obviously, you will have to give it a try so that you can gauge how good you are.