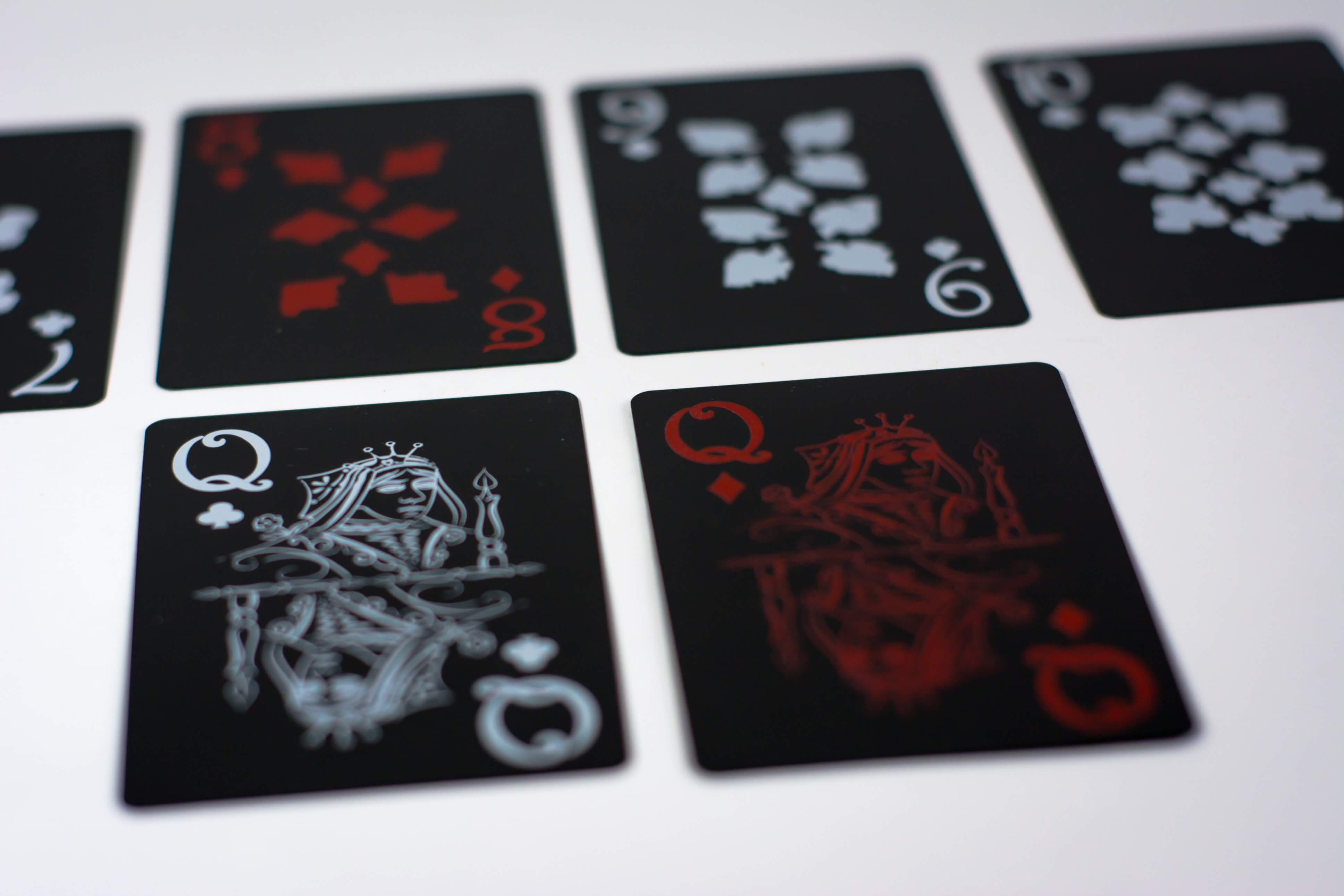 Cards games don’t just help you pass the time, they can teach you new skills, give you a mental health boost, and most importantly strengthen your bond with friends and family.

Unlike other card games, solitaire wasn’t designed to be played with other people. It is more of a solo kind of game. Be as it may, it is equally as interesting as other card games.

It doesn’t matter whether you are stuck in the house all by yourself, or there is no one you can invite to play with, solitaire will ensure you have lots of fun. This game doesn’t require lots of space, all you need is a deck of cards and a play space.

Solitaire’s gameplay is fairly easy and most people get acquainted with the game in their first attempt. The rules come off as a bit complicated, but once you figure out how to set up the game, everything becomes easier each play.

This article is going to educate you on how to set up solitaire. The process only takes a minute and can be set up anywhere.

There are only two things needed for you to set up this game, a small and stable playing ground such as a table, and a standard deck of 52 playing cards. You don’t need a pen, paper, or anyone else to play with. That’s how simple this game is.

Regarding space, a bigger playing area does give you a better overview. However, it is not compulsory. So, if a small table is all you have got, then you can carry on just fine.

Once you have got your hands on everything you may need, take your 52 pack of playing cards, remove the Jokers and give it a thorough shuffle. This process is very important as it ensures the deck is well mixed up.

Step 3: Deal Seven Cards Face Down in a Row

As you deal out the cards, give a considerable amount of space in between so that every pile gets its spot.

Please note that these cards you will be dealing out are referred to as the Tableau. They are the ones you will use to play the game.

When the game is done, this Tableau will form an upside-down staircase of cards facing up.

Step 4: Skip the First Card and Deal the Other Six Cards with the First One Face Up

In the above step, you dealt 7 cards. This time around, you will deal only 6 and skip the first one. The first card that you will deal in this round should face up, the rest of the cards dealt should face down.

Step 5: Deal 5 Cards but Start from the Third Card from the Left

On the third stack of cards from the left, deal a card face up and on the other four stacks to the right, deal one card each face down. 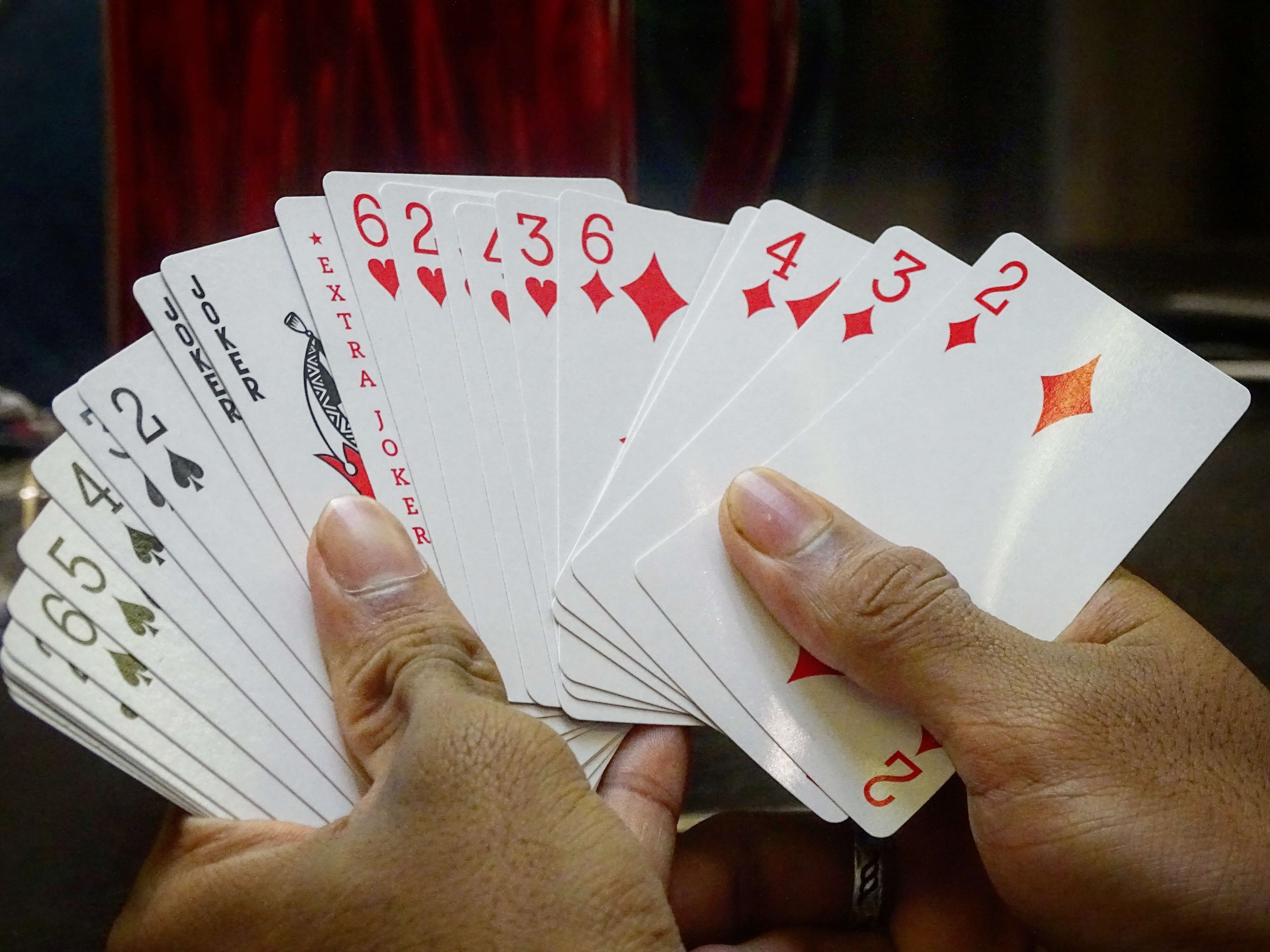 Step 6: Deal 4 Cards Starting with the Fourth Stack from the Left (And Follow this Pattern Till You Reach the Last Card)

On the 4th card from your left, deal a card facing up and deal three cards to the rest of the stacks on the right facing down.

By now, you should notice the pattern of how solitaire cards are dealt. Repeat this procedure for the 5th and 6th cards. When you finally reach the last card, deal it when the card is facing up.

After dealing all cards, you should be left with one stack that doesn’t have a card facing up. This stack should be located on your far right of the stack. On that particular stack, deal the final card on it and it should face up. By now, your Tableau will be complete.

The above 6 steps are usually the trickiest part of setting up solitaire. And if you have got it right till now, the next part should be very easy for you.

Step 7: Set the Remaining Deck of Cards Aside Face Down

Once you are done dealing cards to the Tableau, you will remain with a set of cards on your hands. These are the cards you will use as your stock and should be placed on the left side of the Tableau.

When playing the game, you will be drawing cards from that stack. Some shuffle their stock before beginning the game. This is however not compulsory.

During the game, there will be some cards that you will draw that you won’t need to use. These cards will be placed on the discard pile which is also known as the Waste pile. When the game starts, the discard pile is always empty.

So, during set up, be keen to leave some space for your Waste Pile. This pile can be flipped over during gameplay when you exhaust your cards.

Step 9: Finally, Leave Some Space for the Foundation Piles

The foundation piles are located to the right of your discard pile. These piles are where you should place the cards that have been cleared from the Tableau stack amidst gameplay.

Once you know how to set up solitaire, you are on the road to becoming an expert at this game. The biggest challenge usually arises when dealing cards. However, the trick is to identify the pattern.

After dealing all seven cards in a row, always skip the first and start dealing with one card facing up and the rest face down. Repeat this pattern on the 2nd, 3rd, 4th, 5th, and 6th cards. On the 7th stack, always deal the last card when it’s facing up.

For the sake of those who are completely new to solitaire, let’s wrap up our guide with some quick explanations of key terms used above.

Visit mobilityware.com to play Solitaire online, without the hassle of setting it up!